Hey Guys!
I’m feeling the funky countryside/farm worker vibe I’ve got going on here. I think it’s the denim overalls that do it. I once did a project on denim and leant how when it was first produced manual labours wore it to work down on t’farm. Luckily, I didn’t get half as muddy as they would have.

The day before I wore this look, one of the teachers at school wore a pretty headband which was almost identical to mine here but her’s was on a headband. That’s the cheat’s way to wear a head scarf. For us authentic folk simply roll the head scarf on a diagonal so you end up with one long strip. Then place the middle of the strip at the back of your head and wrap it around up to the top of your head. But instead of continuing the wrap around your head, you need to twist the 2 ends together once so that they end up going back upon themselves and to finish tie it at the back of your head. It’s a bit tricky written down but hopefully the picture is clearer. You can always secure with bobby pins so stop the head scarf wondering off your head, like mine did all day! Defo looked like a little hat at some points during the day. 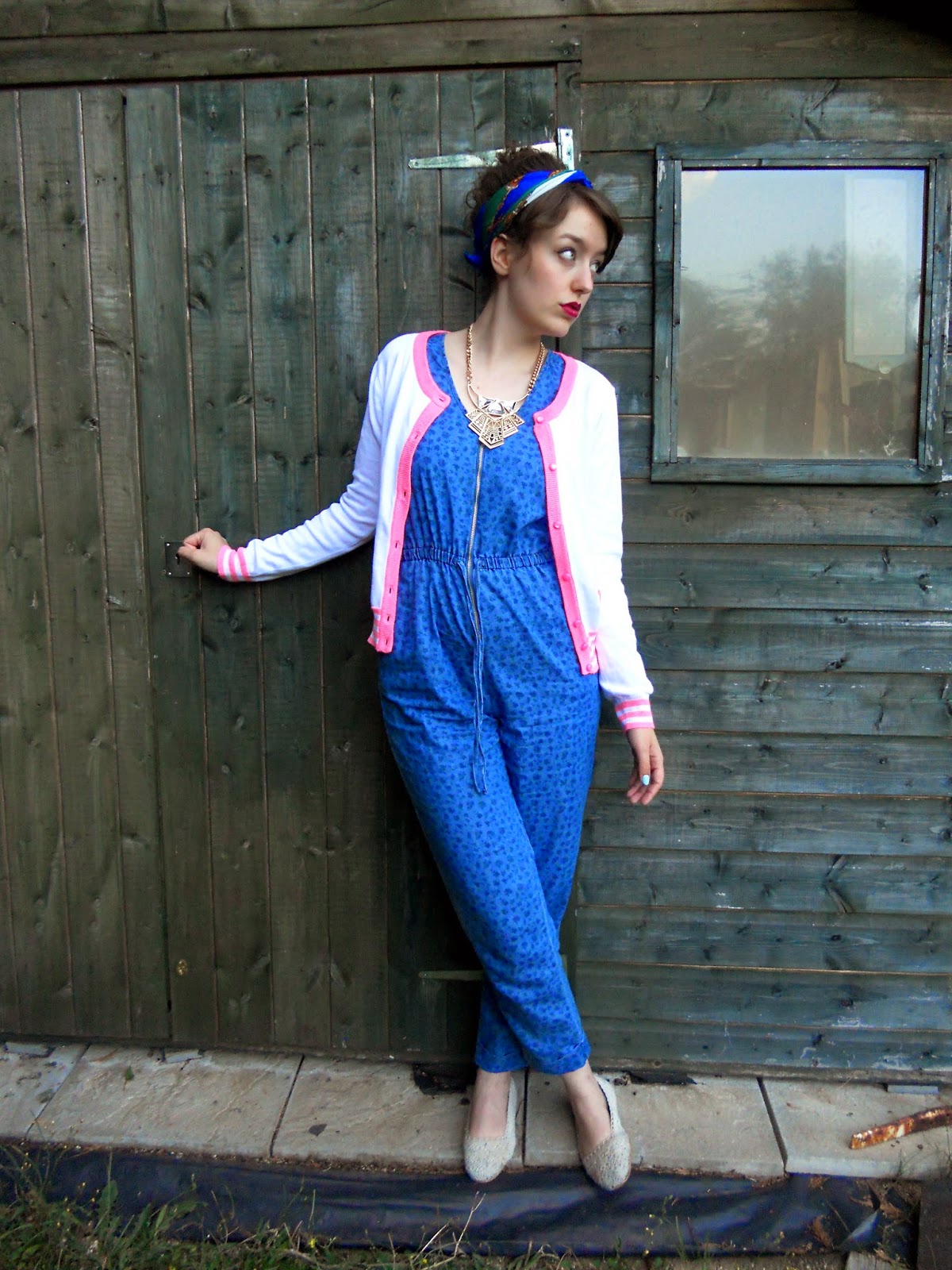 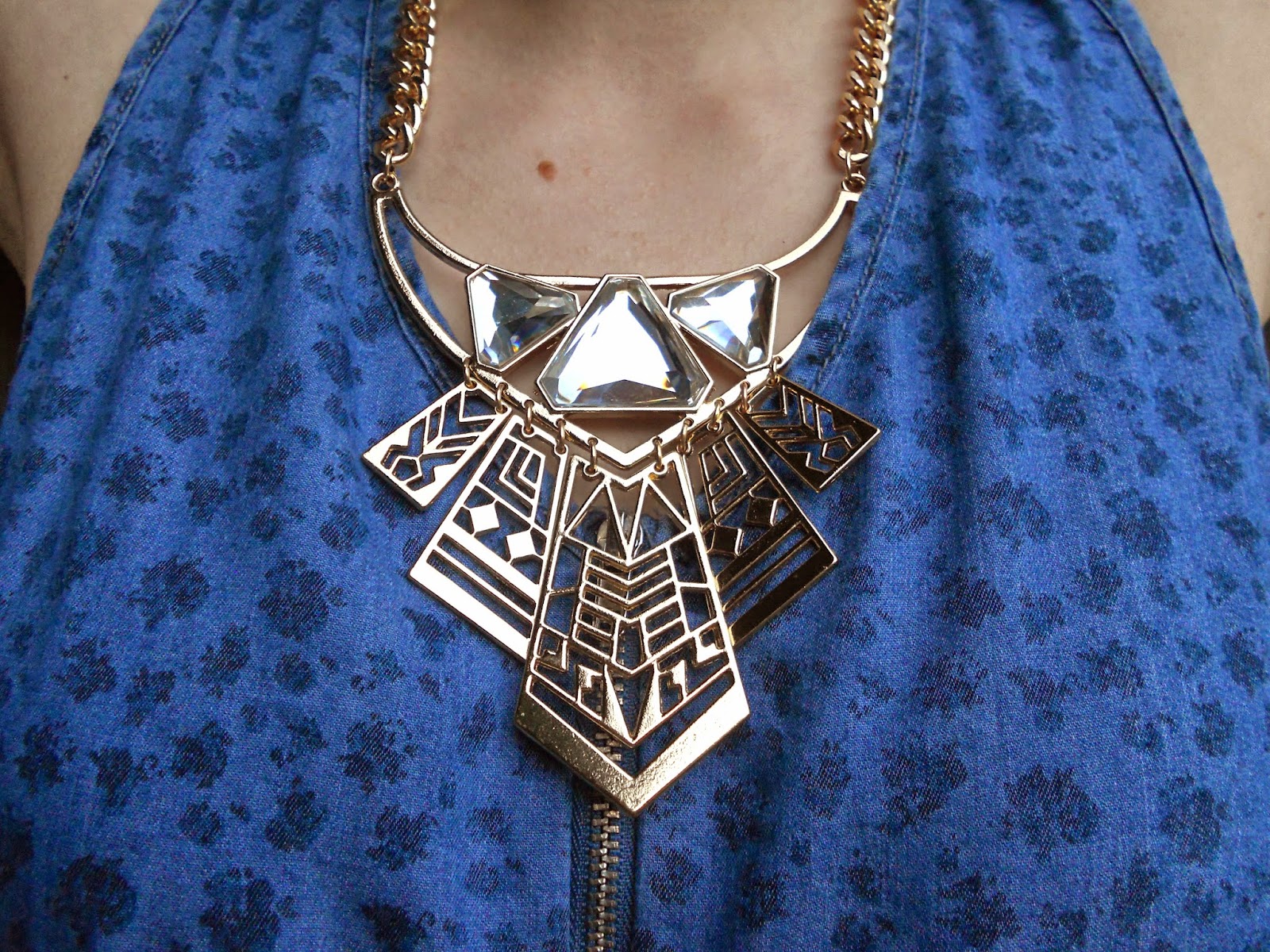 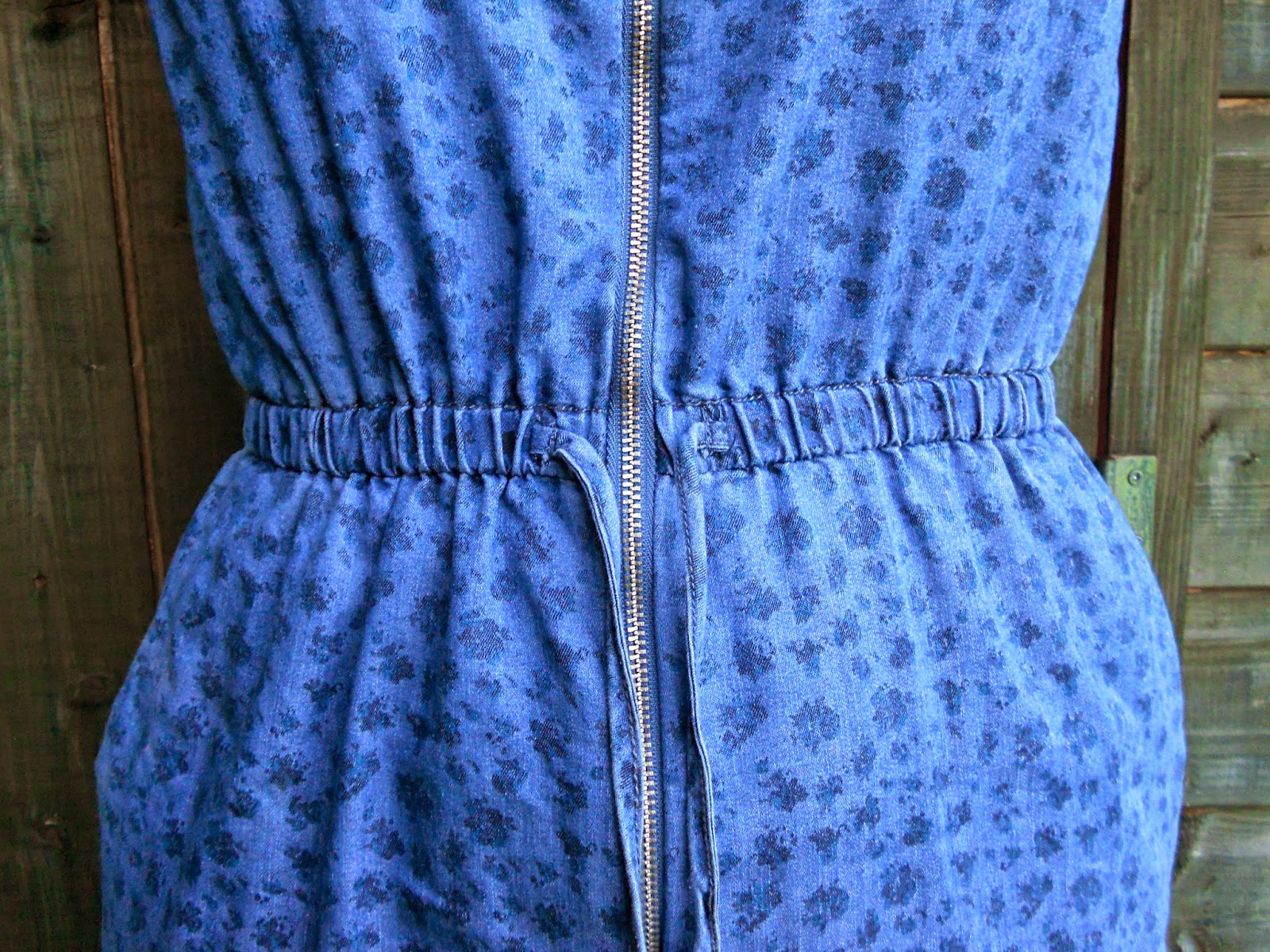 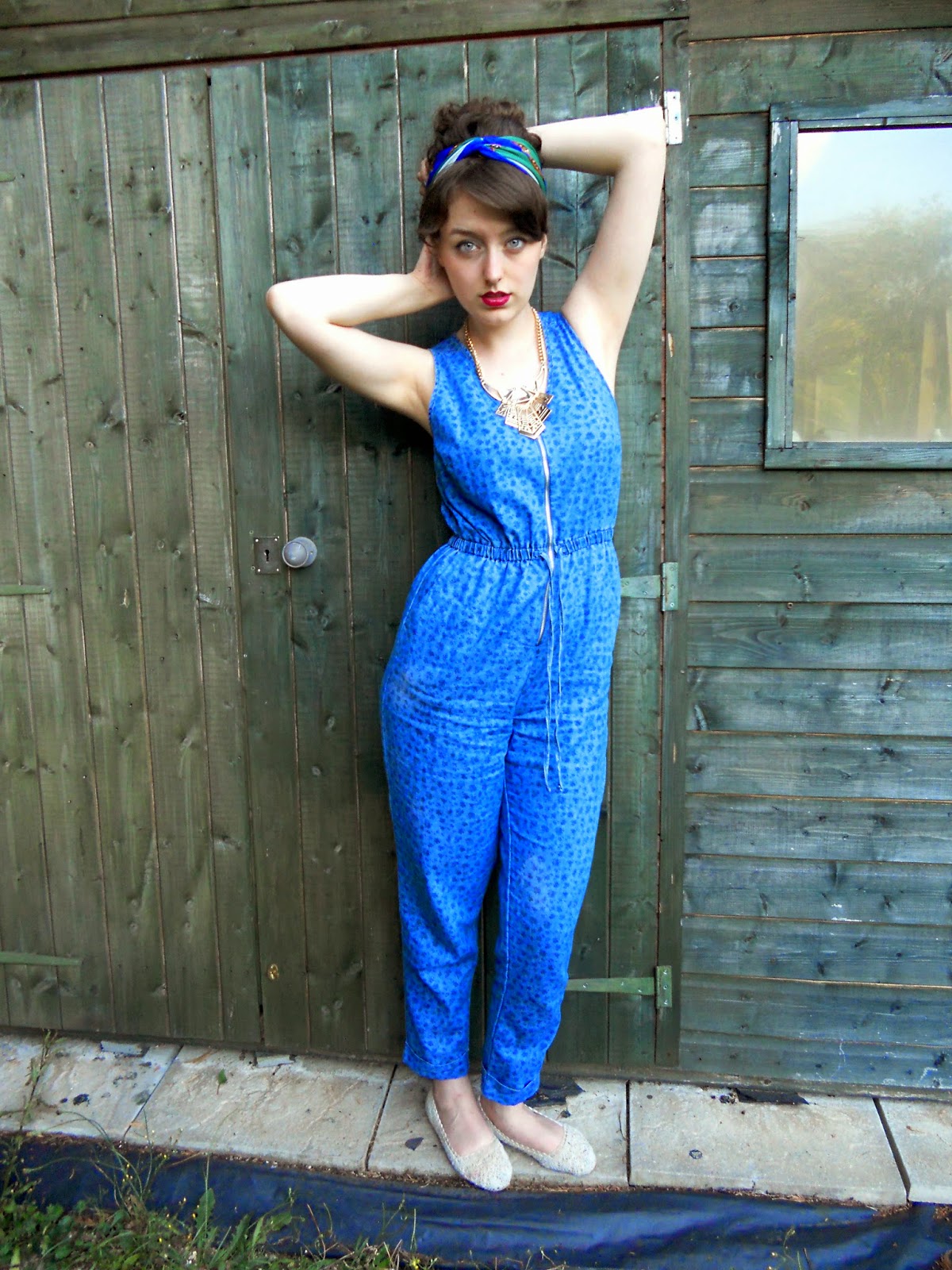 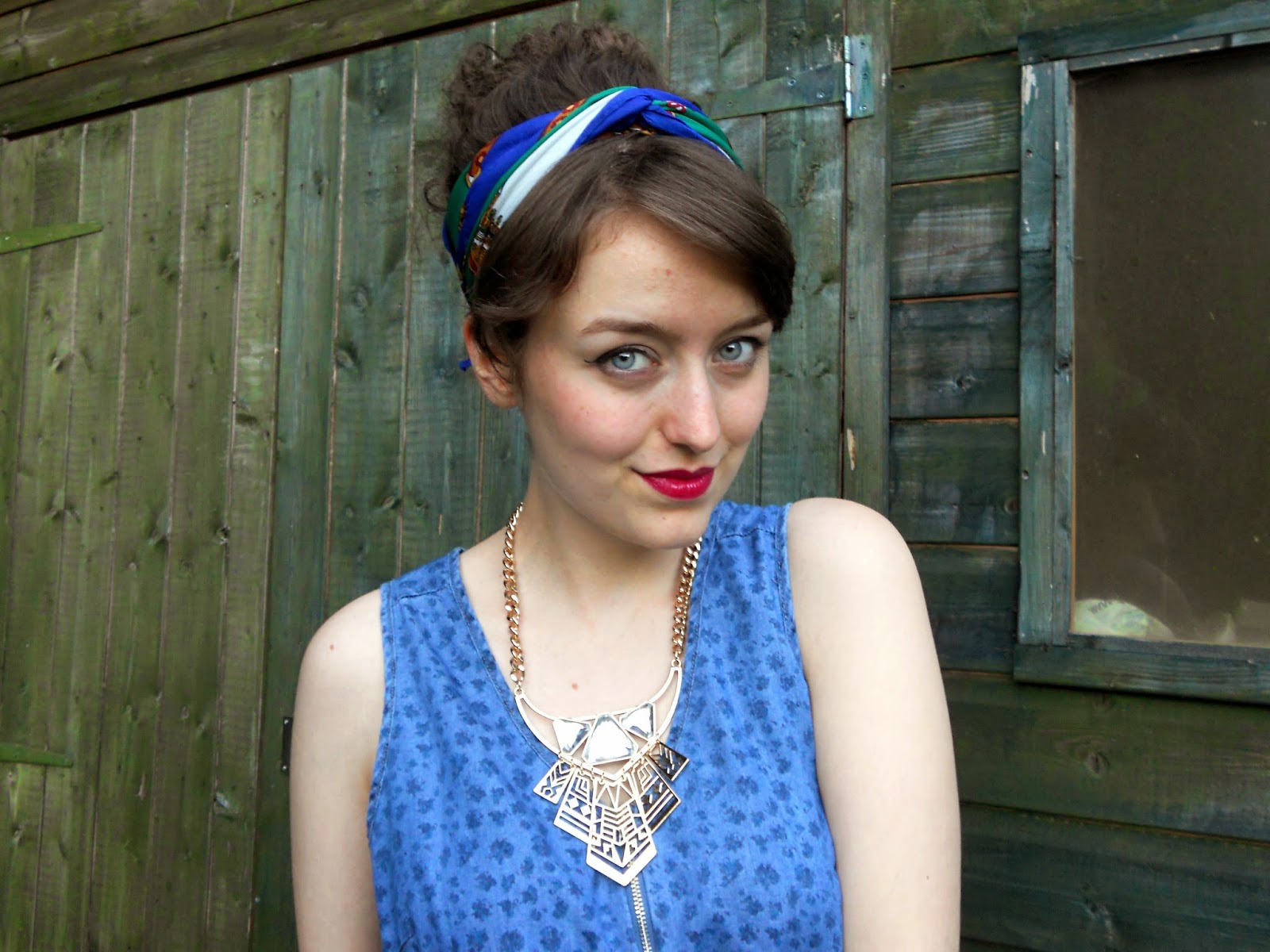 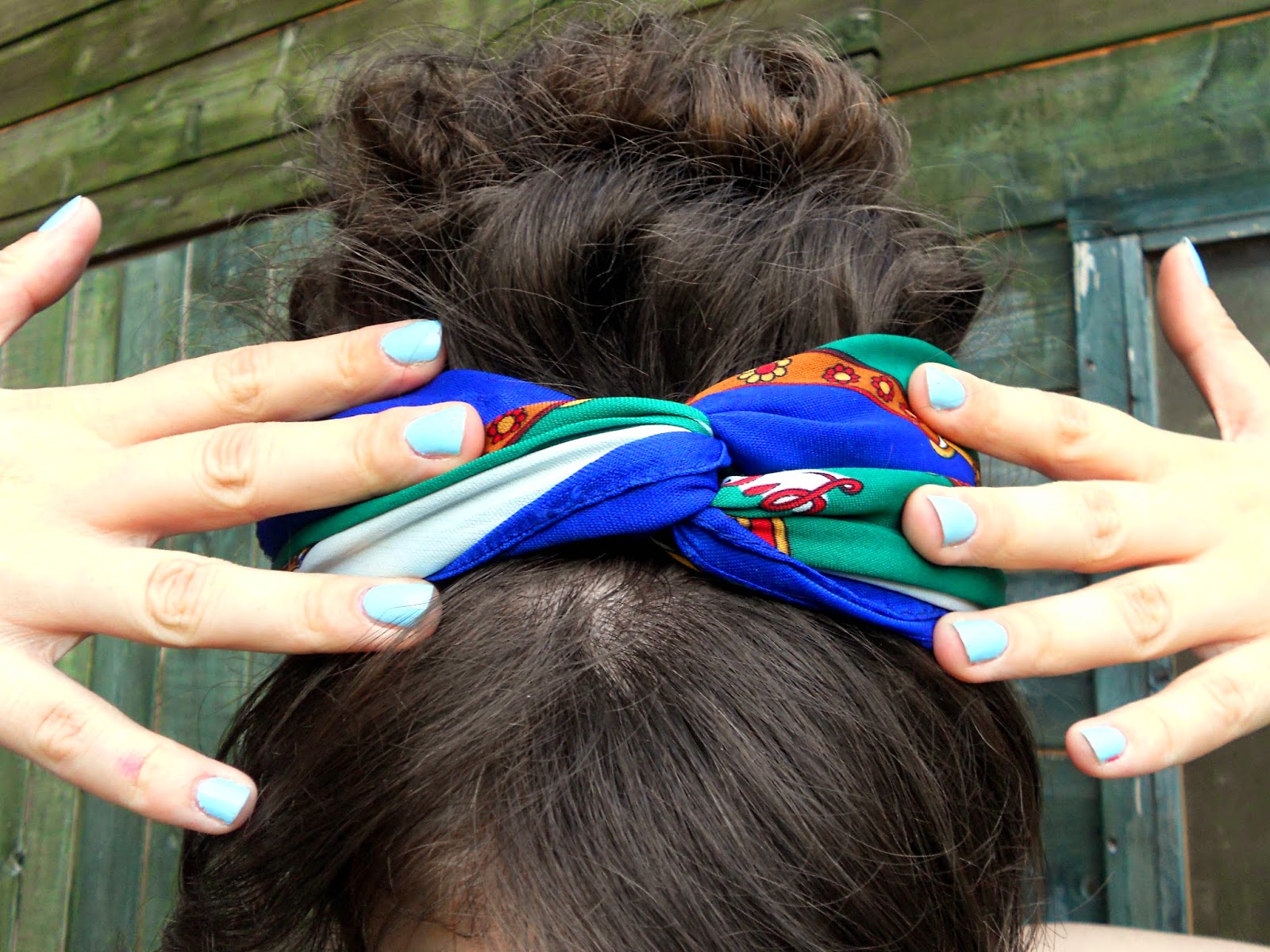 There’s an exciting comeback, around the corner, from an absolute childhood hero! I am of course talking about Lizzie McGuire… I mean Hilary Duff… She’s recently put out her first tune is a massive 5 years! Chasing the Sun is a super soothing summer song. The familiar acoustic guitar sound and simple melody accompanies Hilary Duff’s carefree lyrics. The music video echoes familiar traits to Hilary Duff’s clumsy Lizzie McGuire character, as she gets distracted from a mundane office job by holiday mirages.