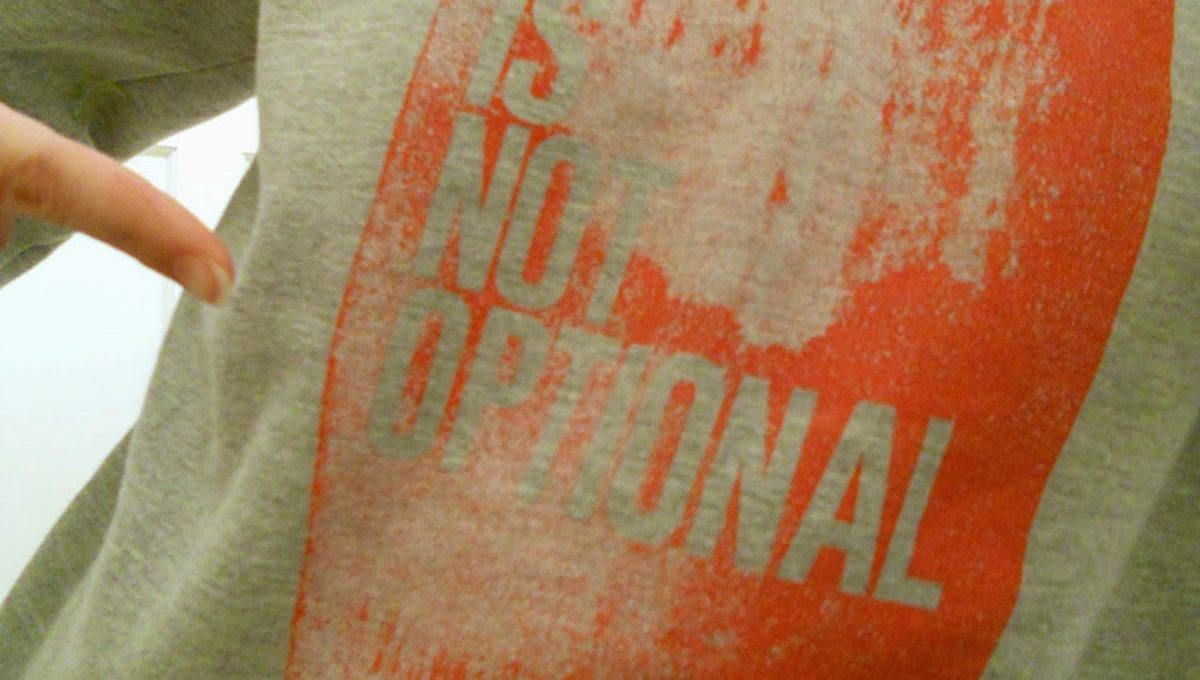 Hey Guys!
With my first internship that I undertook, all I ever wanted to do was go on a photoshoot. The dream would have been a music video shoot, but I thought they’d have to get to know me and like me before we spent 24 intense hours together. I was there 5 weeks and not once did anybody mention any opportunity other than dreaded returns. I’d been at Top of the Pops magazine 3 days and already I was invited to help on a shoot. The Fashion Editor told me they only shoot once a every couple of months so I’d planned my placement perfectly! I’m not even gonna play it down. It was soooo cool being on the shoot. The Fashion Editor works for Top of the Pops and Girl Talk. This shoot was mainly for Girl Talk. I’ll defo be picking up my copies for the next few issues!
I didn’t really think about the practicalities of this look. It turned outo to be really useful since I had the pockets in my jumpsuit. Also with my hair out my face I means it wasn’t getting caught up in accessorises. I felt rather flattered in the shoot since I had the other members of the team there all asking me: How did I get my hair like that? Where did my jumpsuit come from? I’m just such a tween icon! Hehe! It was a tad embarrassing when it came to admitting my clothes came from the same places the kids clothes for the shoot came from… But y’know, you can’t all be as cool as me! My jumper is from the Lego Exhibition at The Old Trewman Brewery. My little sister is fascinated by Lego so we took we for the half term holidays. The pale grey jumper says ‘ART IS NOT AN OPTION’ is a red print. My sister got a black hoodie version, and the red looks much sharper on there. But I do admit to owning my fair share of hoodies and just not enough jumpers.
To answer the question as to how did I get my hair like that: I used two teenie hair doughnuts and wrapped them down high pigtails. I’m wearing a bit of orange lippy, but it isn’t very clear in the photos. 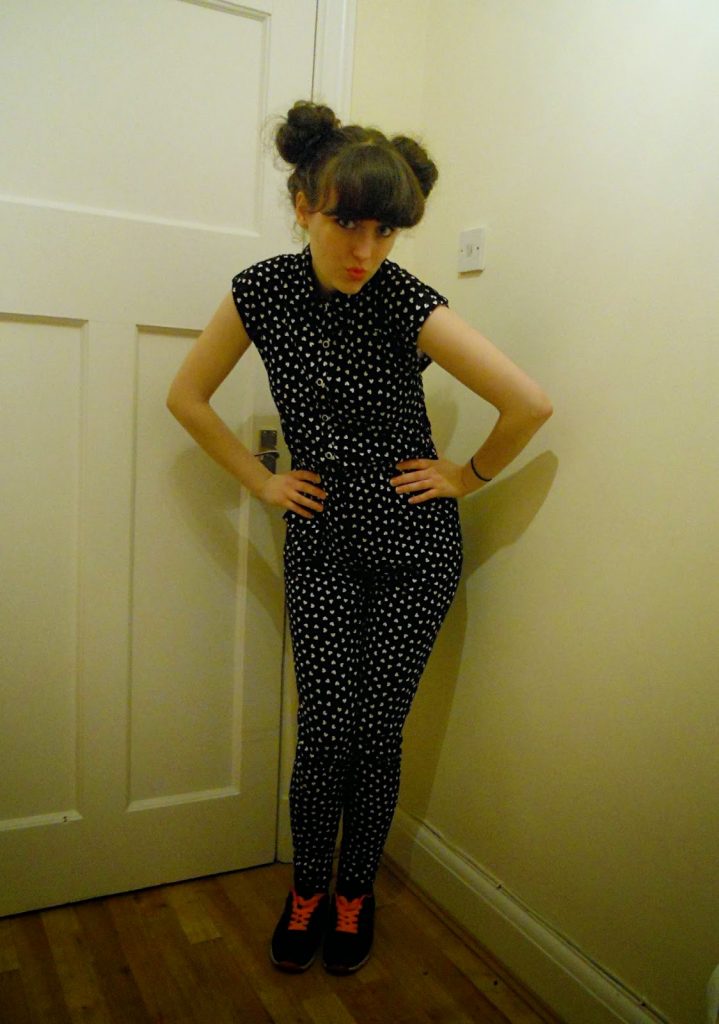 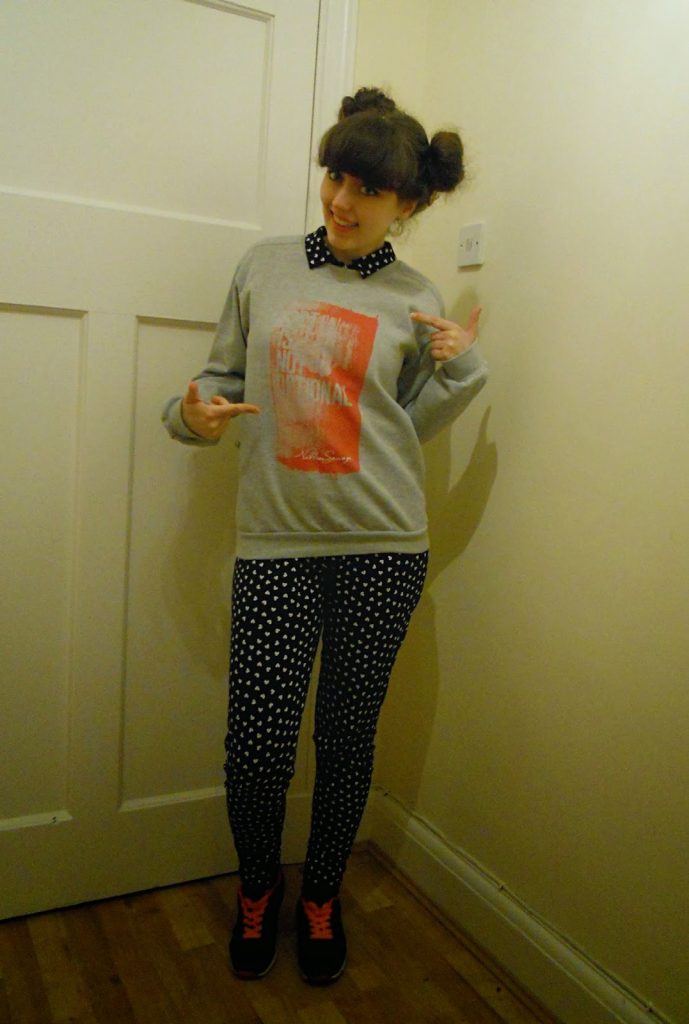 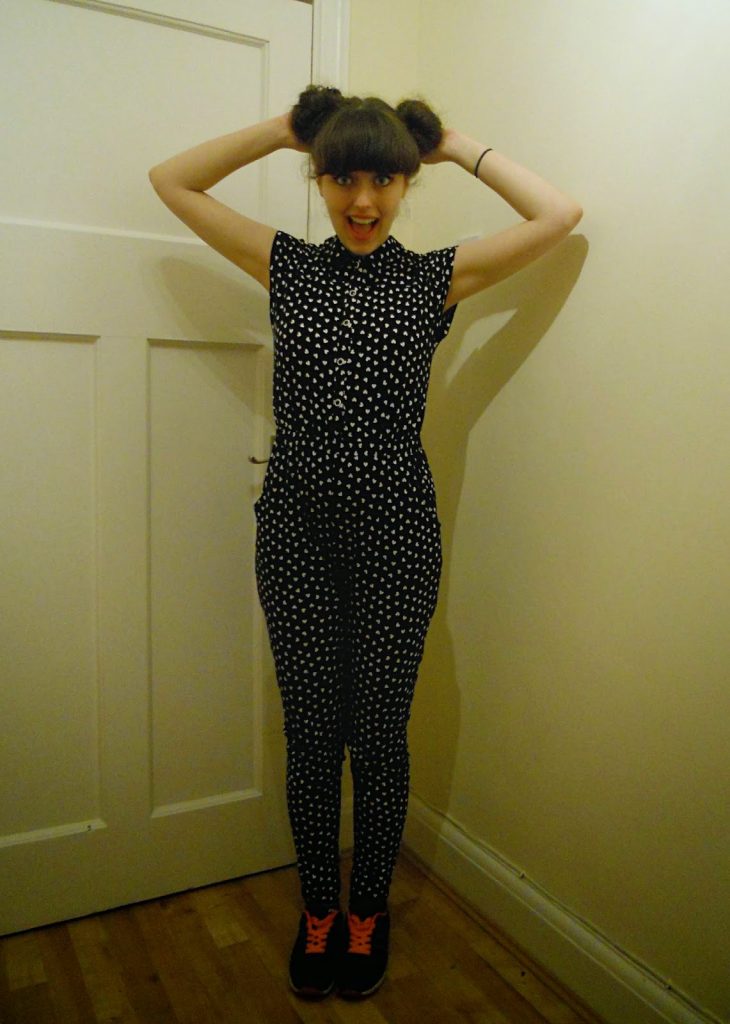 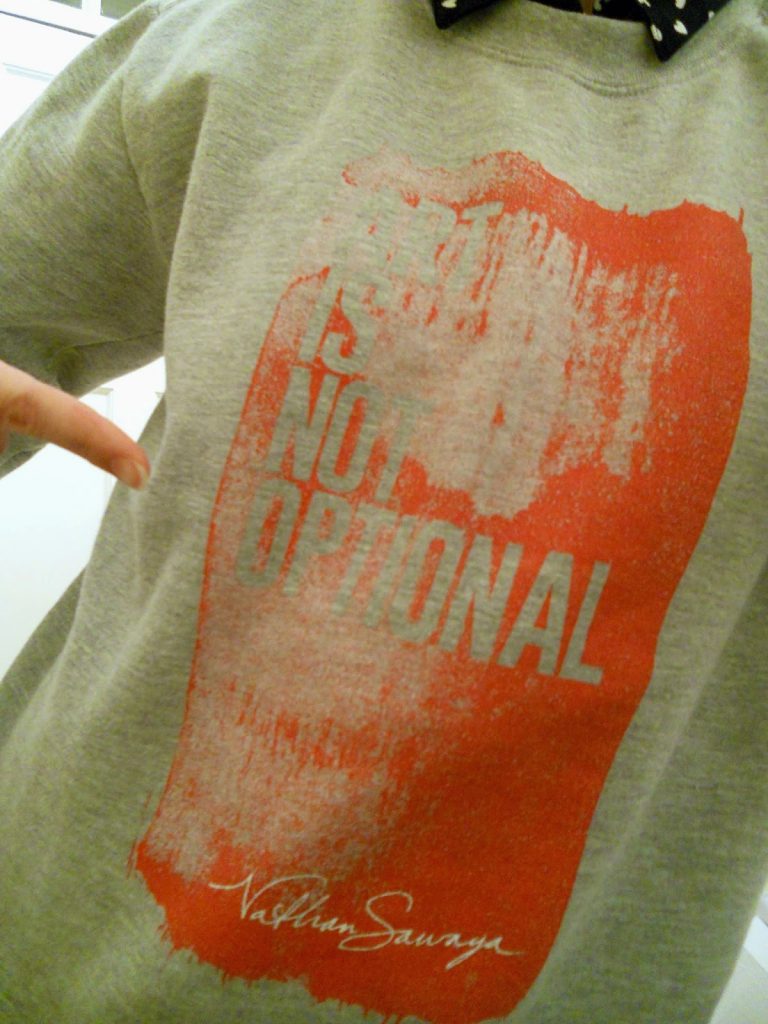 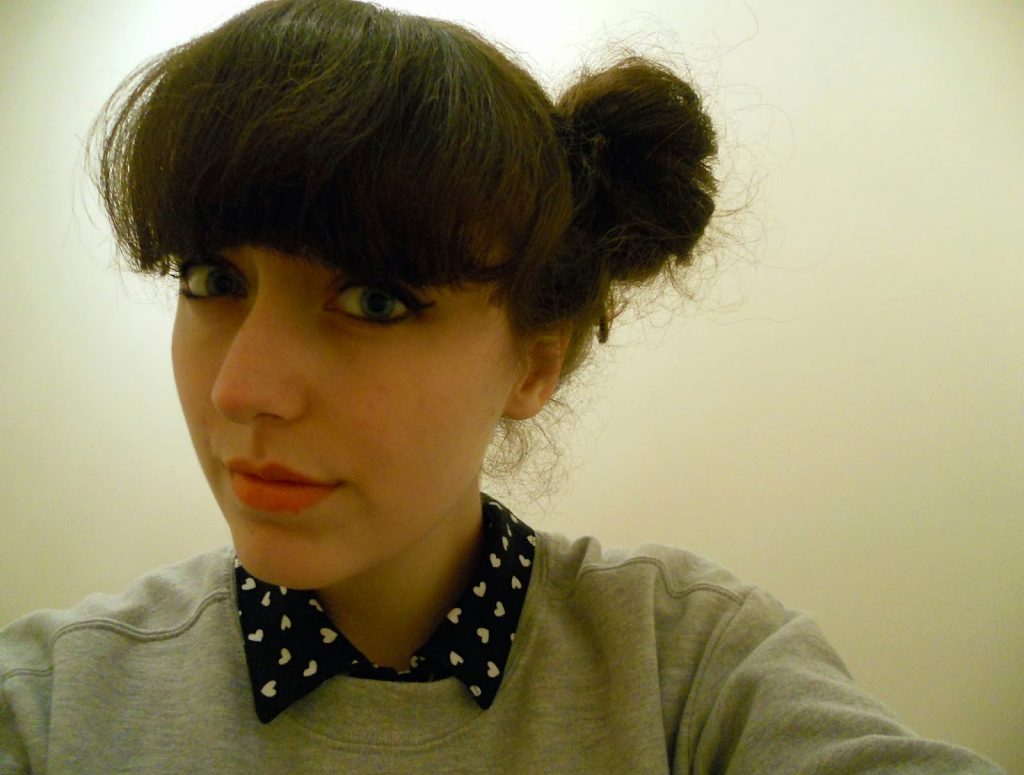 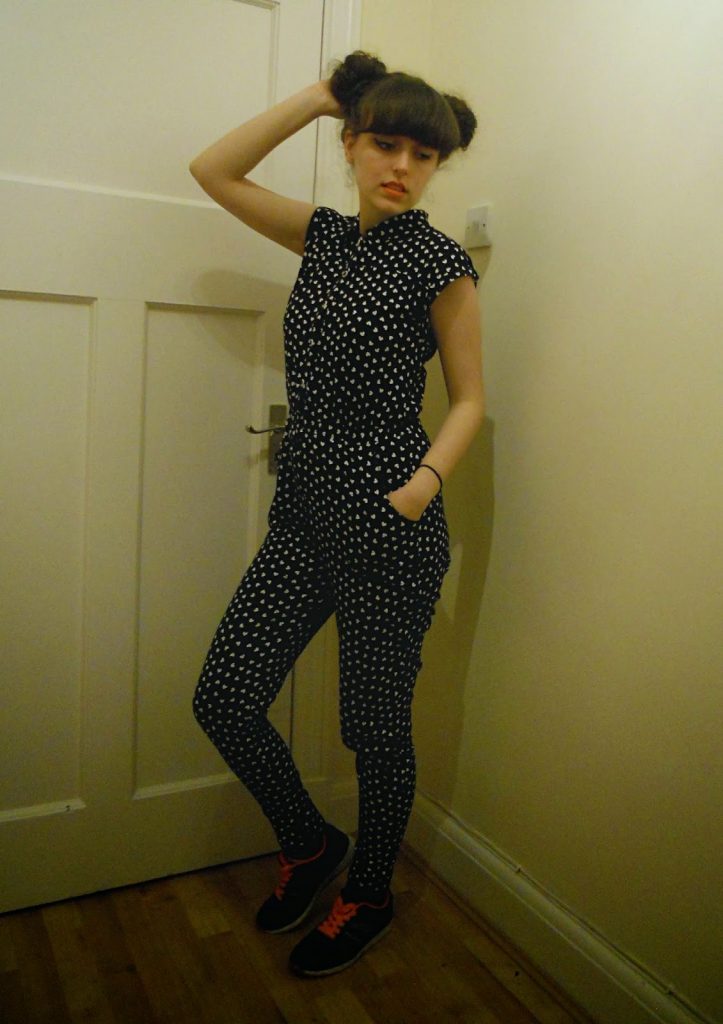 Jason Deruuuuullllooooo is back with a debut single from the upcoming fourth album. I am really liking Want You To Want Me. It’s starts with sounds that are quite far removed from his previous releases, but just as catchy as ever. The beginning has a very light sound, then more electric sounds infuse the chorus. The overall song is quite removed from Jason’s R’n’B usual delivery. It’s defo a perfect pop party tune!