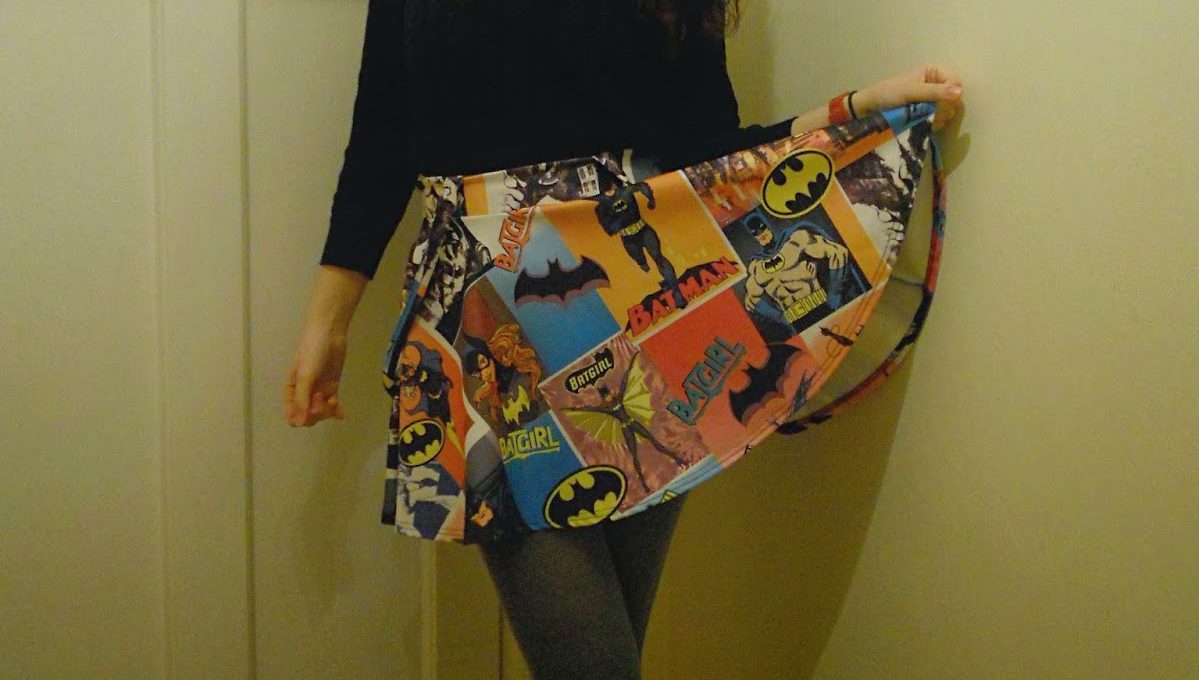 Hey Guys!
I must have been on my best behaviour because I made it to day three at Top of the Pops! I had to tell my tutor today where I went for this intenship. When I said Top of the Pops they were like, ‘When was that? That’s not about anymore.’ But it definitely is still about! I was continuing more of my article writing today. The night before I went to a Next Press Day for their Spring/Summer 2015 collections. This was sooo cool and I even went home with a goody bag complete with a fluffy throw. Believe me, in a chily student house it’s not the makeup my housemates were jealous about. It’s defo a cosy, fluffy throw!
I wasn’t really sure what to wear today. I’d worn my two planned outfits and hadn’t really thought any further ahead. So naturally, I whipped on the Batman print skirt. It’s always good to have a few super snazzy print pieces in the back of the wardrobe, because they make any tired morning super discreet! I also tried a little snazzier hair do (which may or may not have been completed on the tube…). I plaited two braids and pinned them over my head. Like a mini Heidi Braid, which we all know I love and adore. 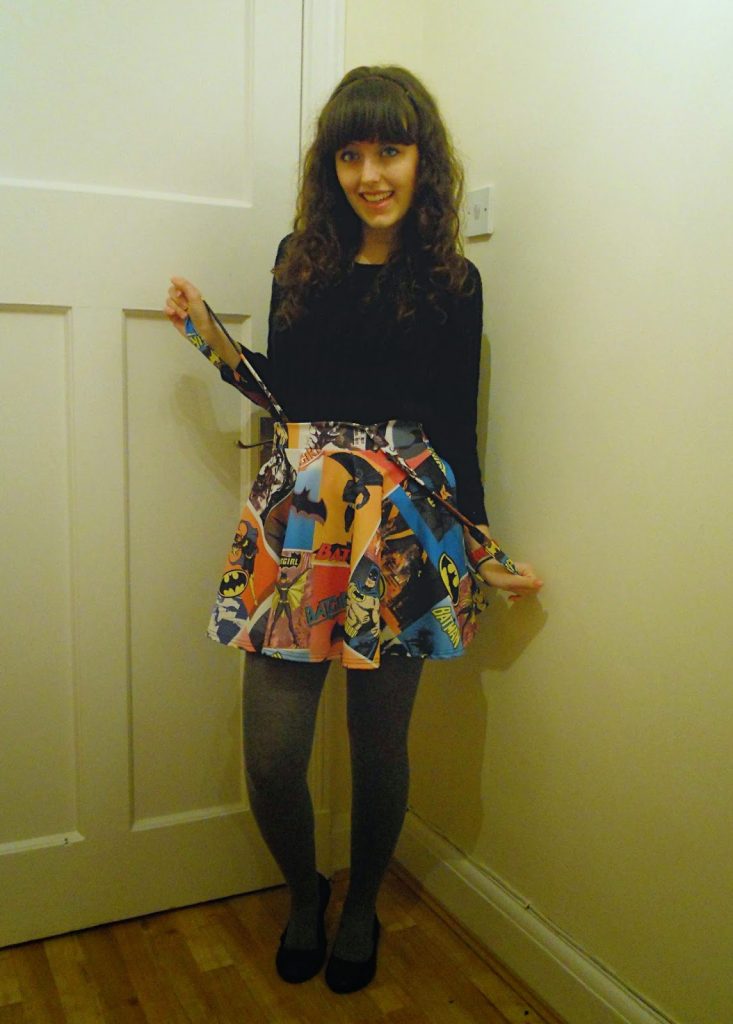 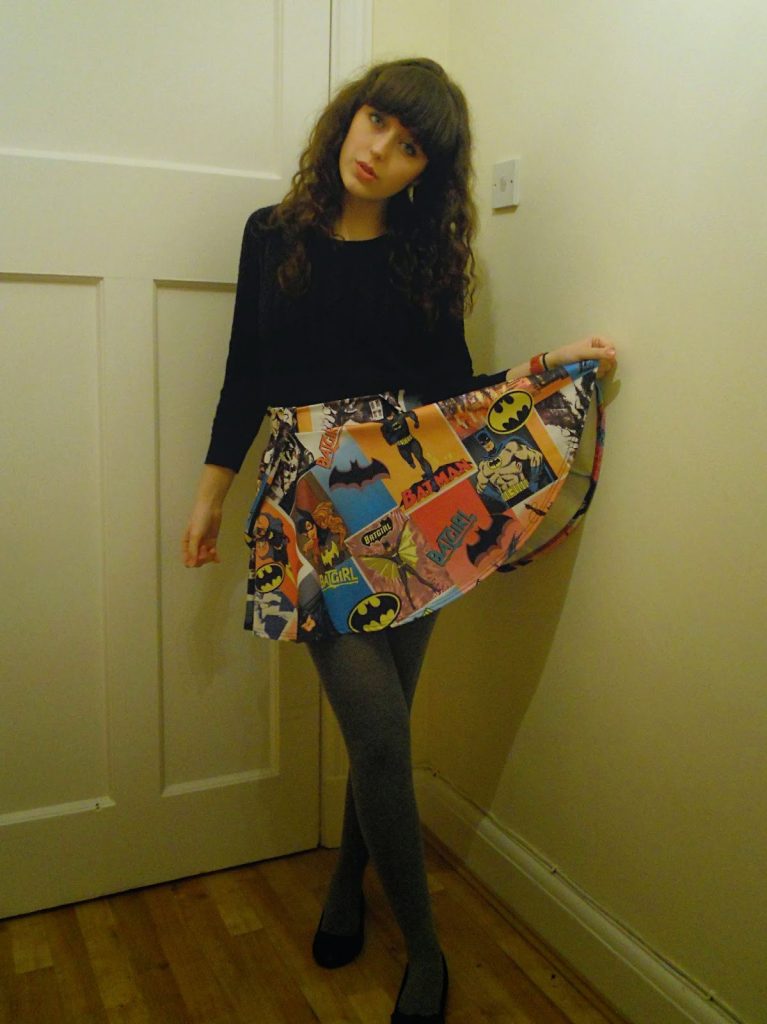 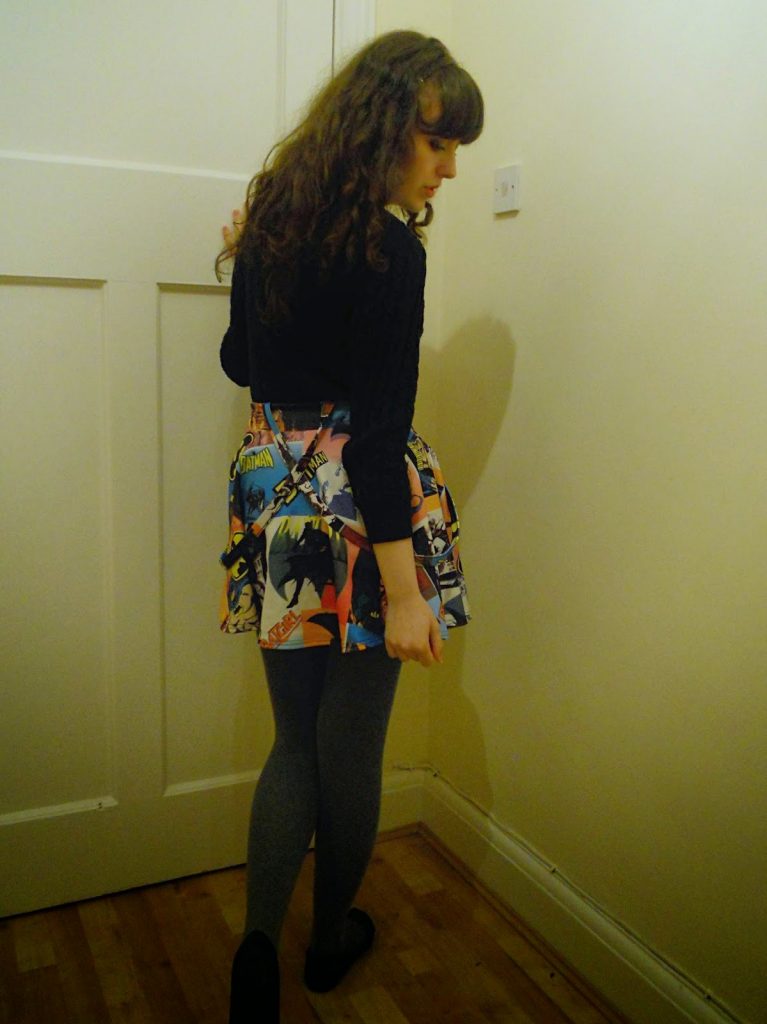 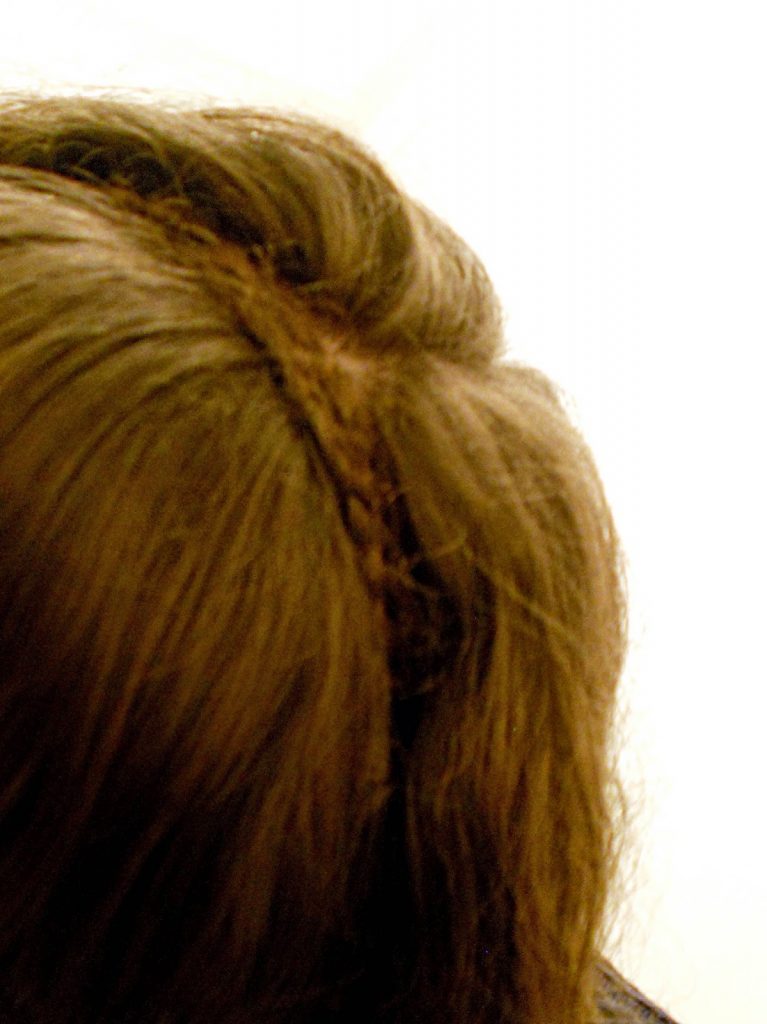 I was an avid The Wanted fan from the beginning (well, from the first time they appeared in Heat mag!) and I’m not gonna lie I was a little heart broken when they split last year. Mainly because I was worried what would become of my little powerhouse Nathan? But it’s all good because last week he put out a sneaky taster from his debut solo album. As well as revealing tour dates, the newly solo singer shared a lovely link to More Than You’ll Ever Know from an album expected at the end of the year. It’s super jazzy which really suits the tone of his voice, and you can even download it for free right now!