Little late with this post, but what’s new! Mid-August, me and the girls went to see George Ezra at the Newmarket Races. It’s a far more dressed down affair than your typical ‘Day at the Races’ guidelines, but this might just be because we’re cheapskates and went in the least spenny section (still living that student mantra 2 years down the line…)! You have no idea how much I was fretting about what to wear ALL WEEK. But finally I thought this Adele band tee and gingham midi skirt was a good combo. The skirt is really eye-catching and pretty smart, I think. Then the tee and denim jacket adds a caj vibe without looking too dressed down.

I made a couple of bets throughout the evening. Mainly on horses with flouncy names like Desert Dream and Lucky’s Dream- they didn’t win but were winners in my eyes (#barf). For the final race as the girls and I lined up to watch, we all chose a random number but without bets. What are the chances that when I’m not going on who has the prettiest name, my horse actually won! I could have made a whole £4.75 man!

I’ll admit, I changed into my fake vans before George’s gig, because we were attempting a mission impossible afterwards and I didn’t want to be the one holding everyone up by changing into my driving shoes! The mission impossible was to leave the racecourse without getting caught up in everyone traffic and we failed miserably. Let’s just say MI5 won’t be calling us anytime soon… 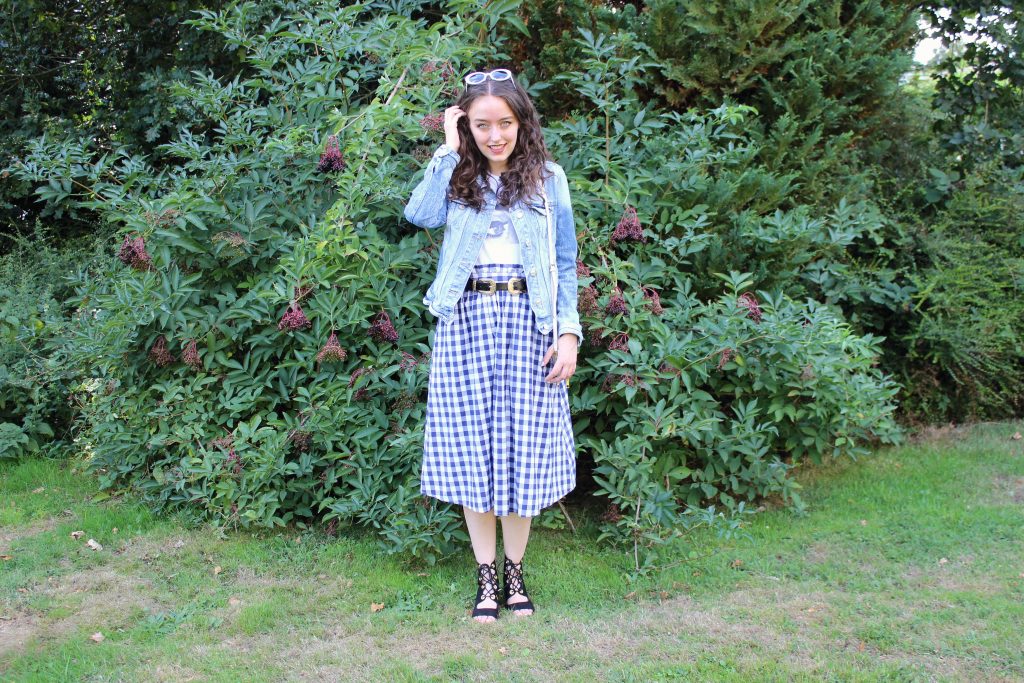 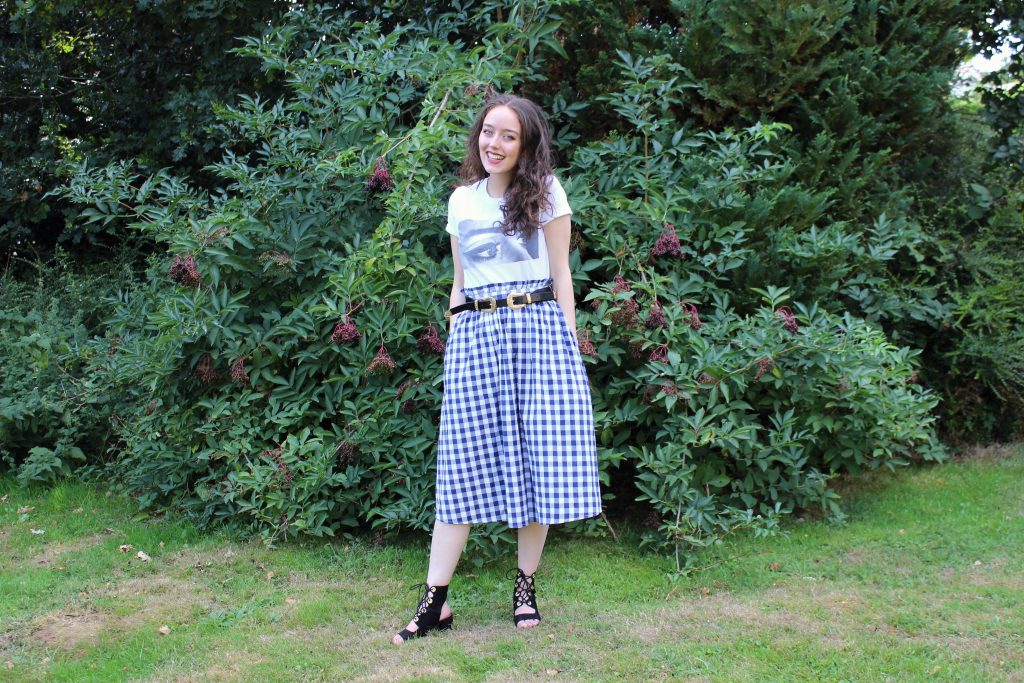 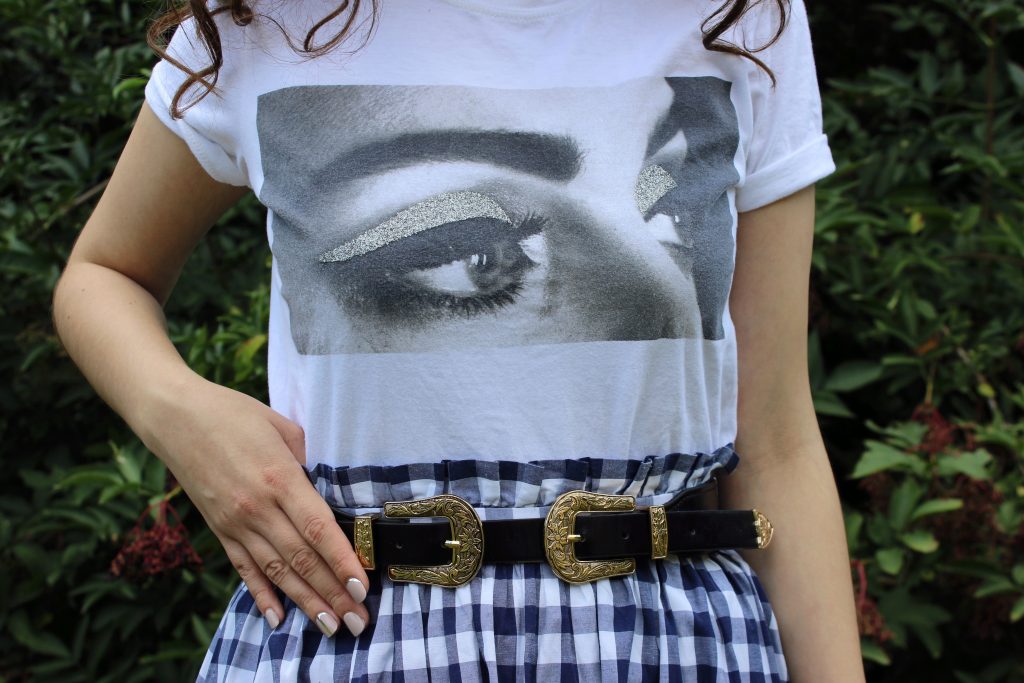 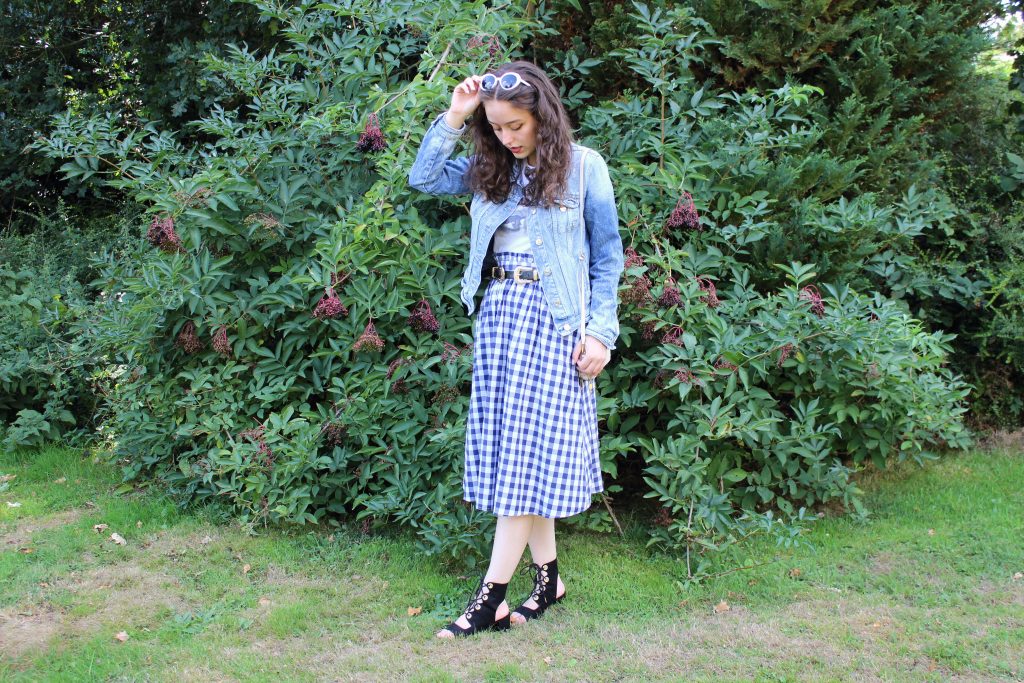 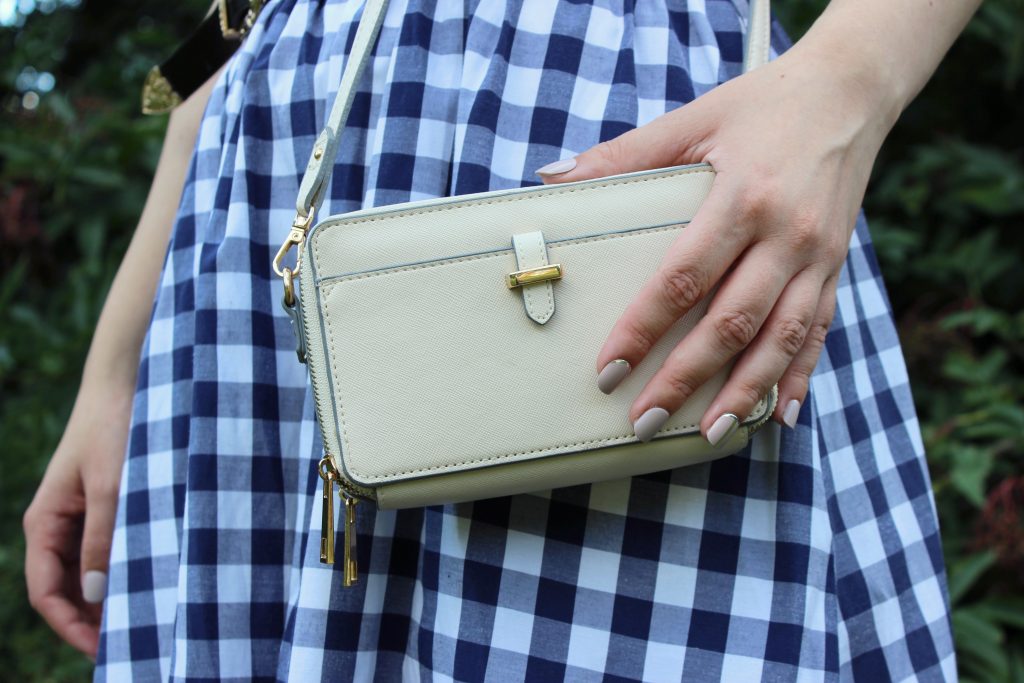 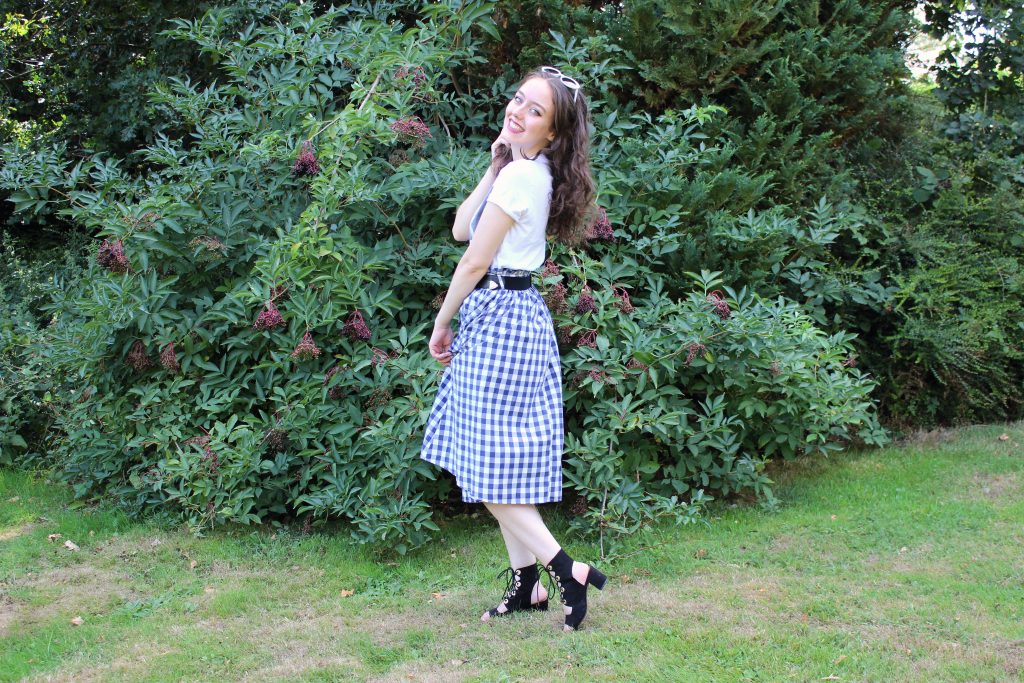 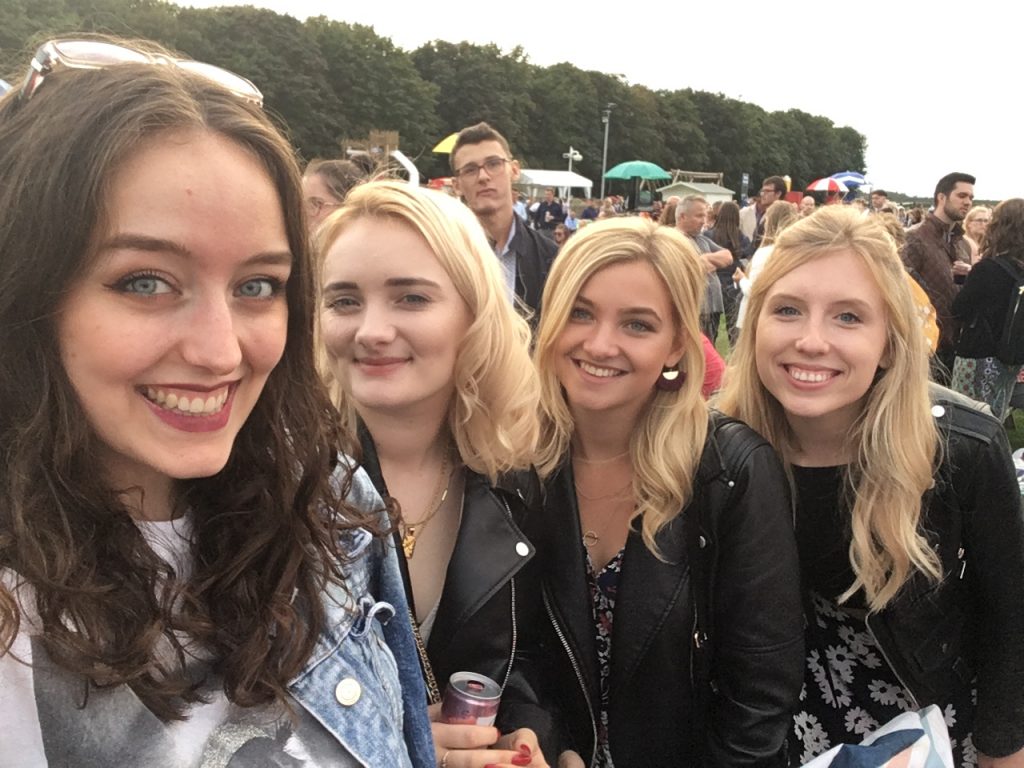 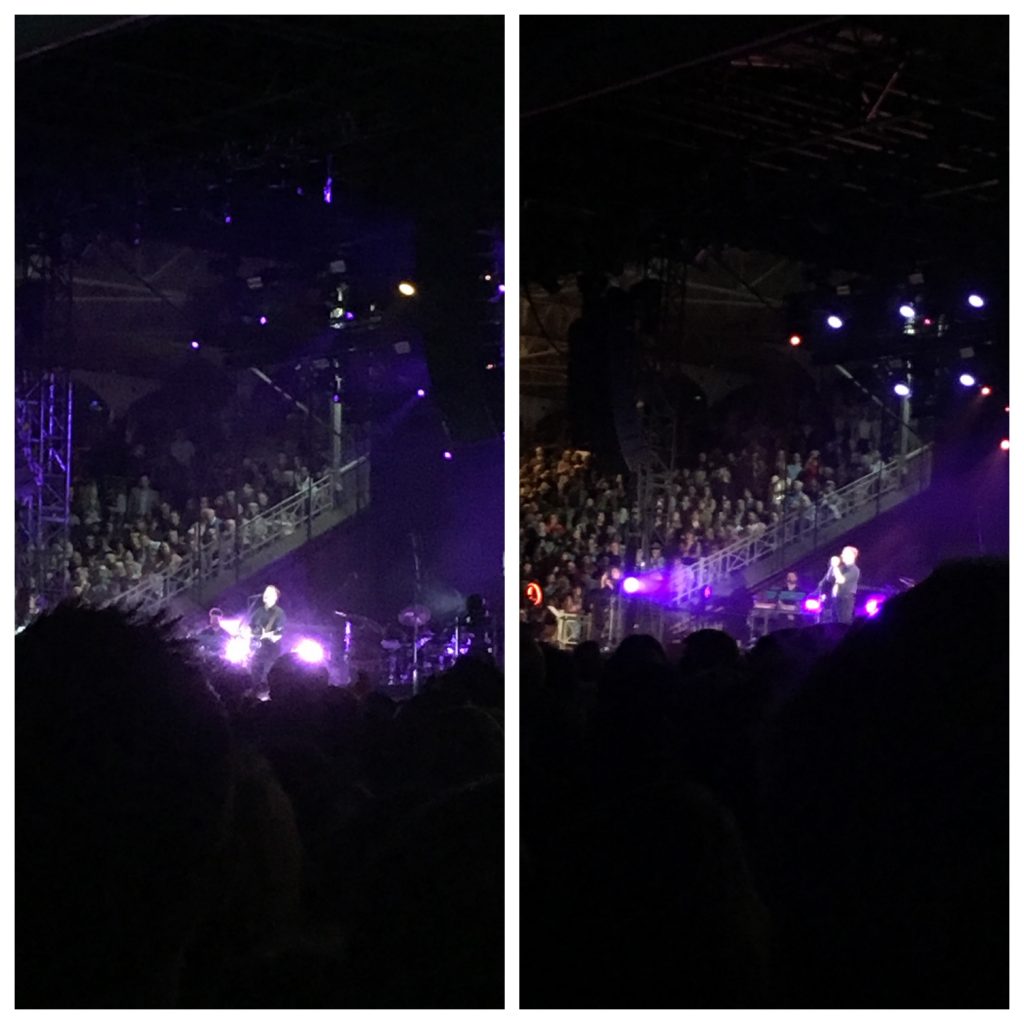 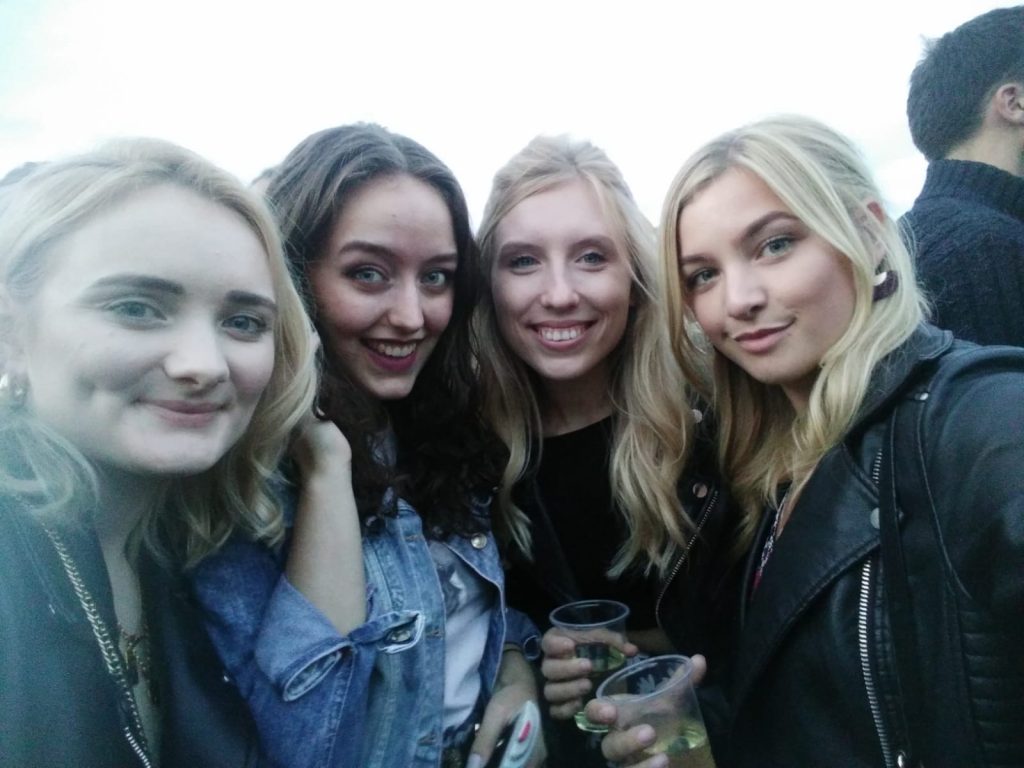 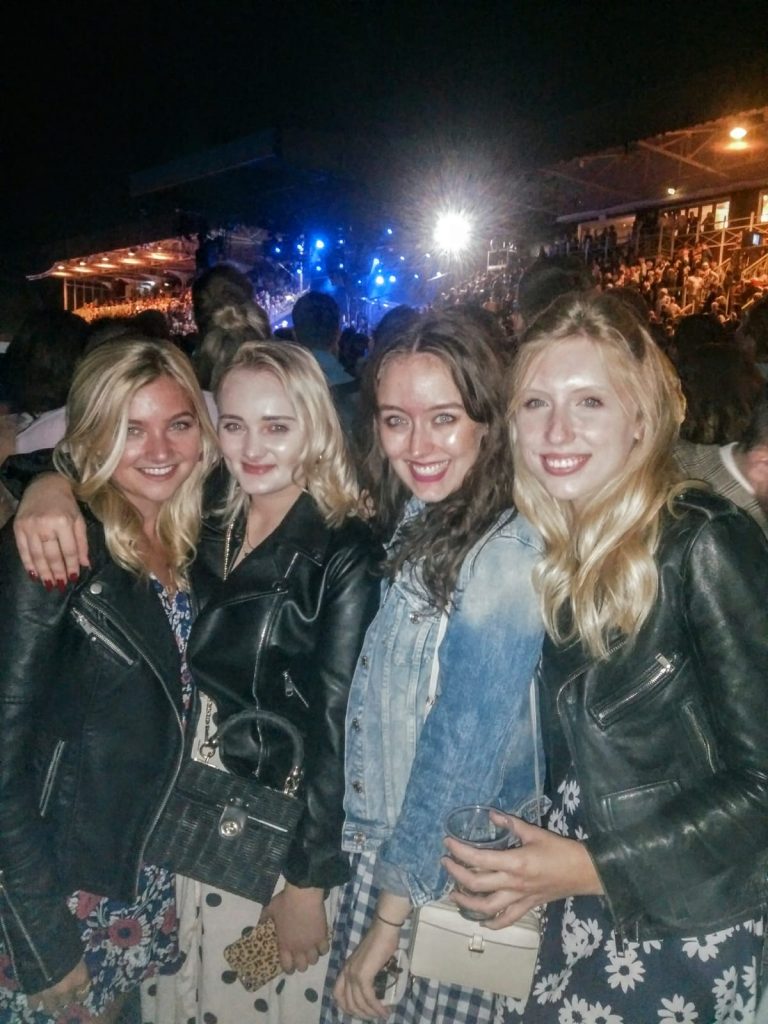 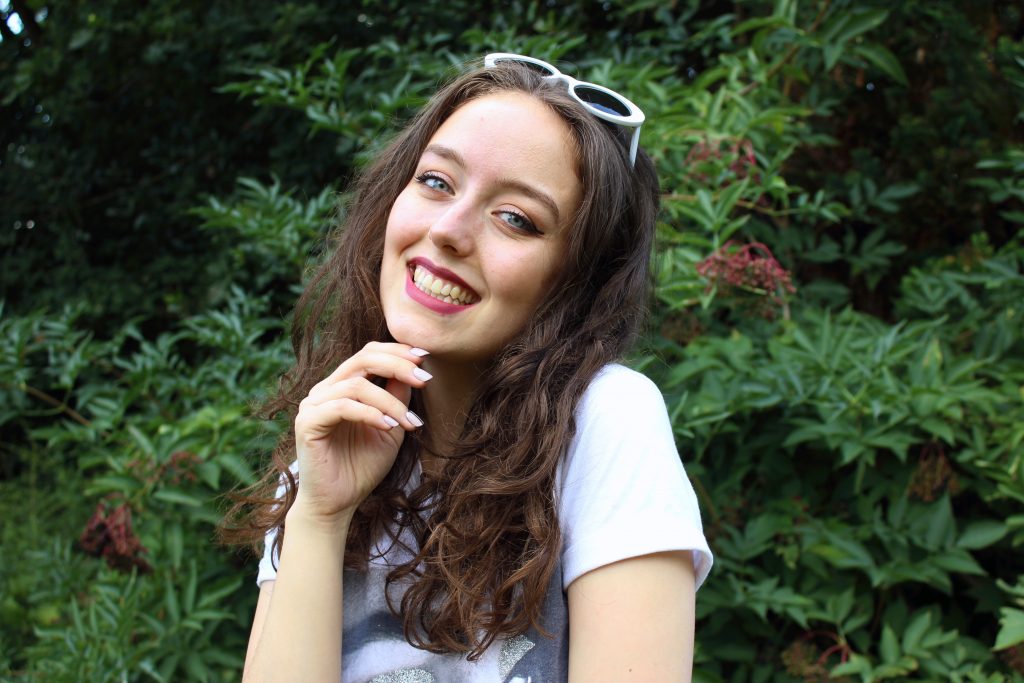 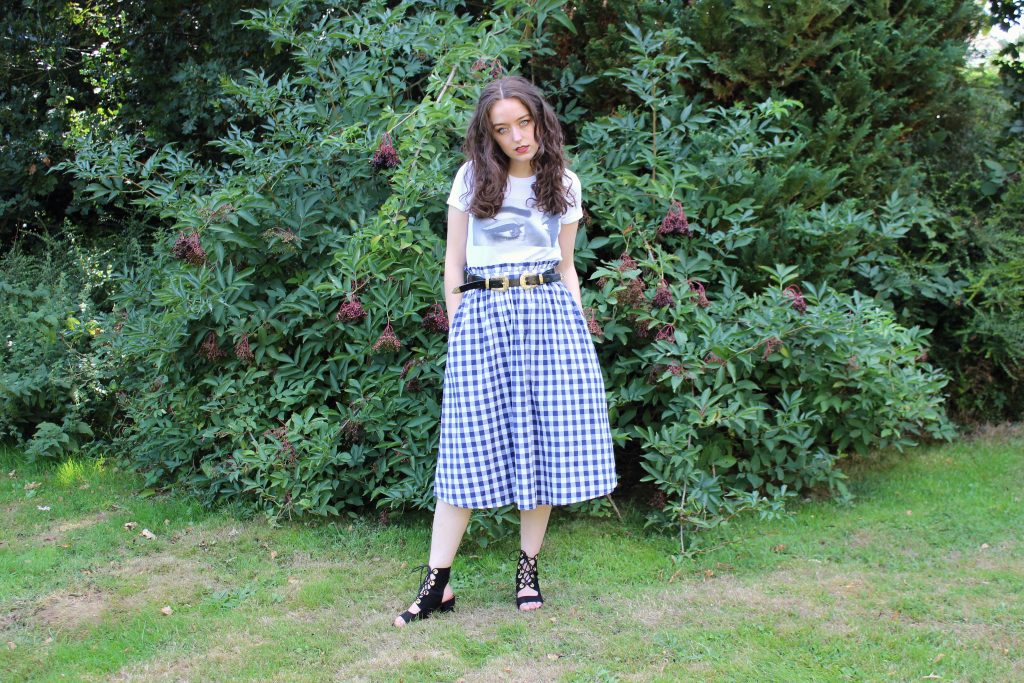