After a long busy day at the Zoo the previous day, what makes more sense than having Sports Day the very next day. HeHe! It did make logical sense really, in that the school building is all higgle-de-piggle-de ready for the make over throughout the summer holidays. This way all the kids are out and not all squished as they share class rooms. Last year I went in to work in one outfit an changed into my hot sports gear. This year I just went for it and went to work wearing my sporty ensemble. But I put in some cuter elements so it still had a Row Bow edge during the morning. I got several compliments showing I managed to hit the right balance between pratical and pretty. #winning!

Instead of a sporty, strappy little vest top I chose this new thang which was a mere £3 in the sale from Primark. Anything Disney and I am up for it! I’m surprised lots of the kids recognised Bambi since its one of the original Disney films. I remember being traumatised at the very beginning of the film, when I was little, so I don’t remember a lot else. Apart from the cute forest friend Bambi makes, like Thumper who is also on my top. Luckily, with my sisters, between the three of us we’ve managed to accumulate enough P.E shorts that I have a choice. Out of black, dark navy blue and these royal blue shorts I thought these went the nicest with the purple tones of the top. Sports Day happened to be the day after I received my vey first BirchBox which contained a lovely purple Lip Lube (suggestive or what…!) so naturally I test ran that out during a day of exercise! Who wouldn’t? And just because I felt that I didn’t look like a big kid enough I wove a lilac ribbon through my hair to really get those 7 year old vibes going. HeHe! 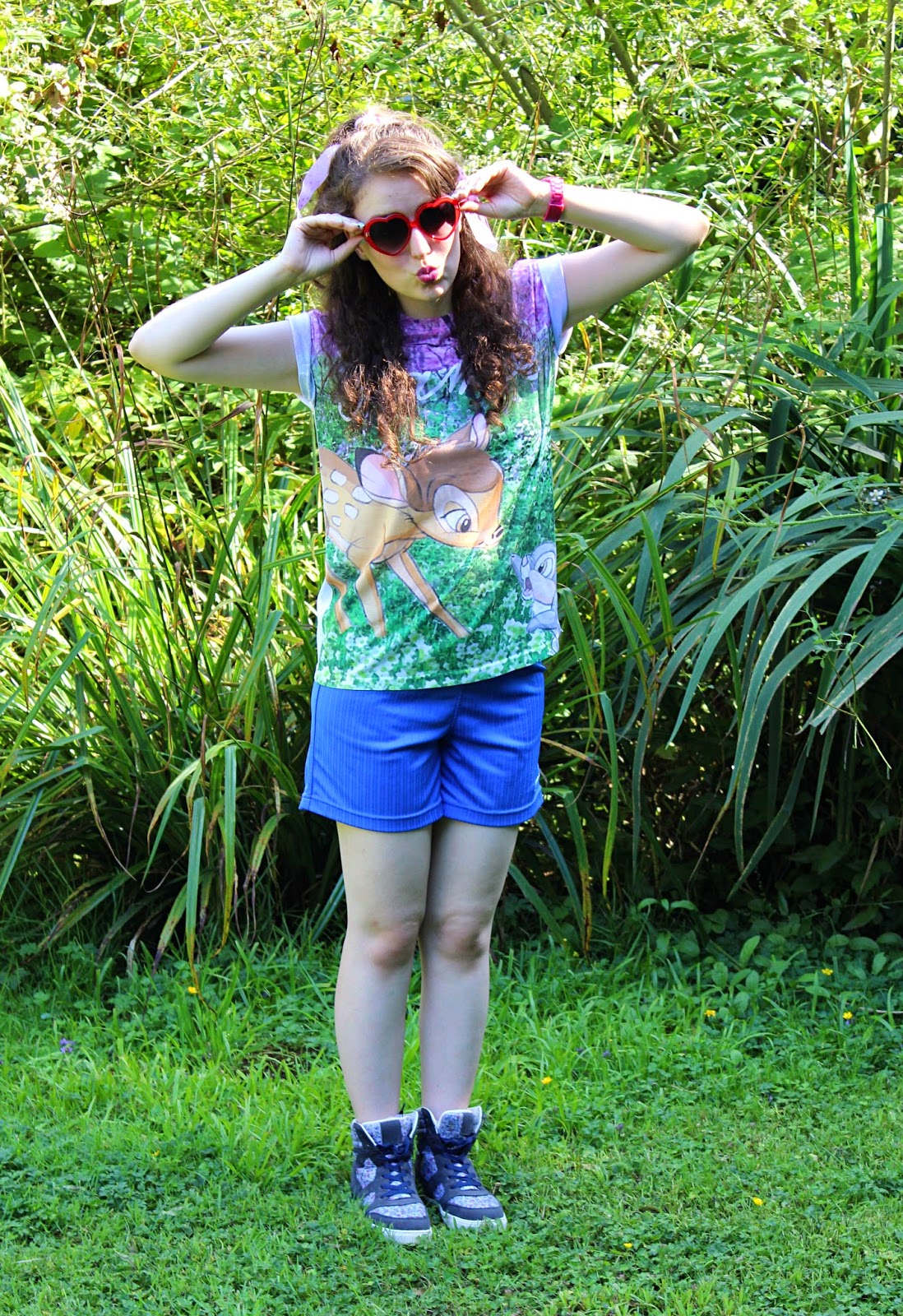 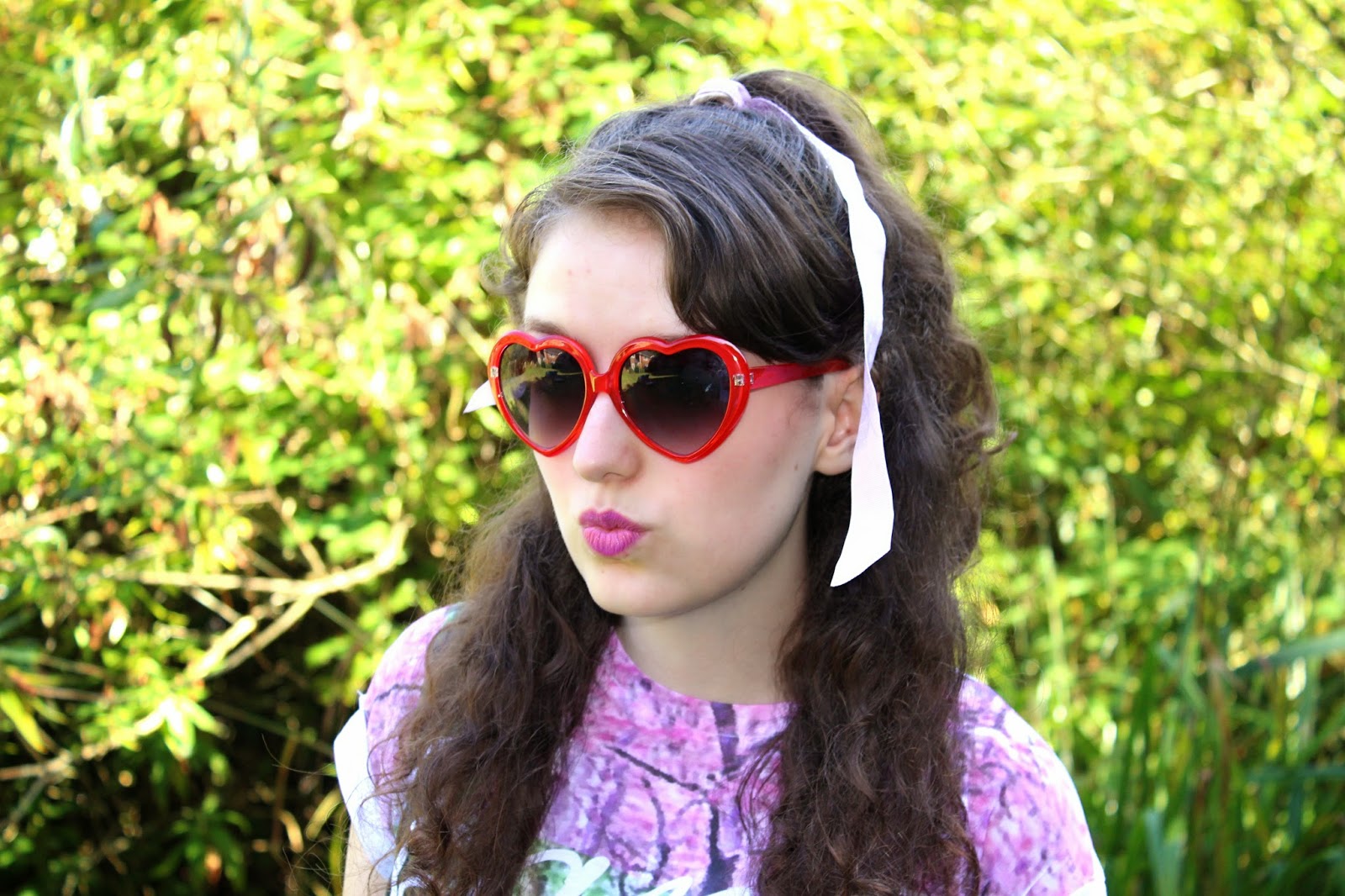 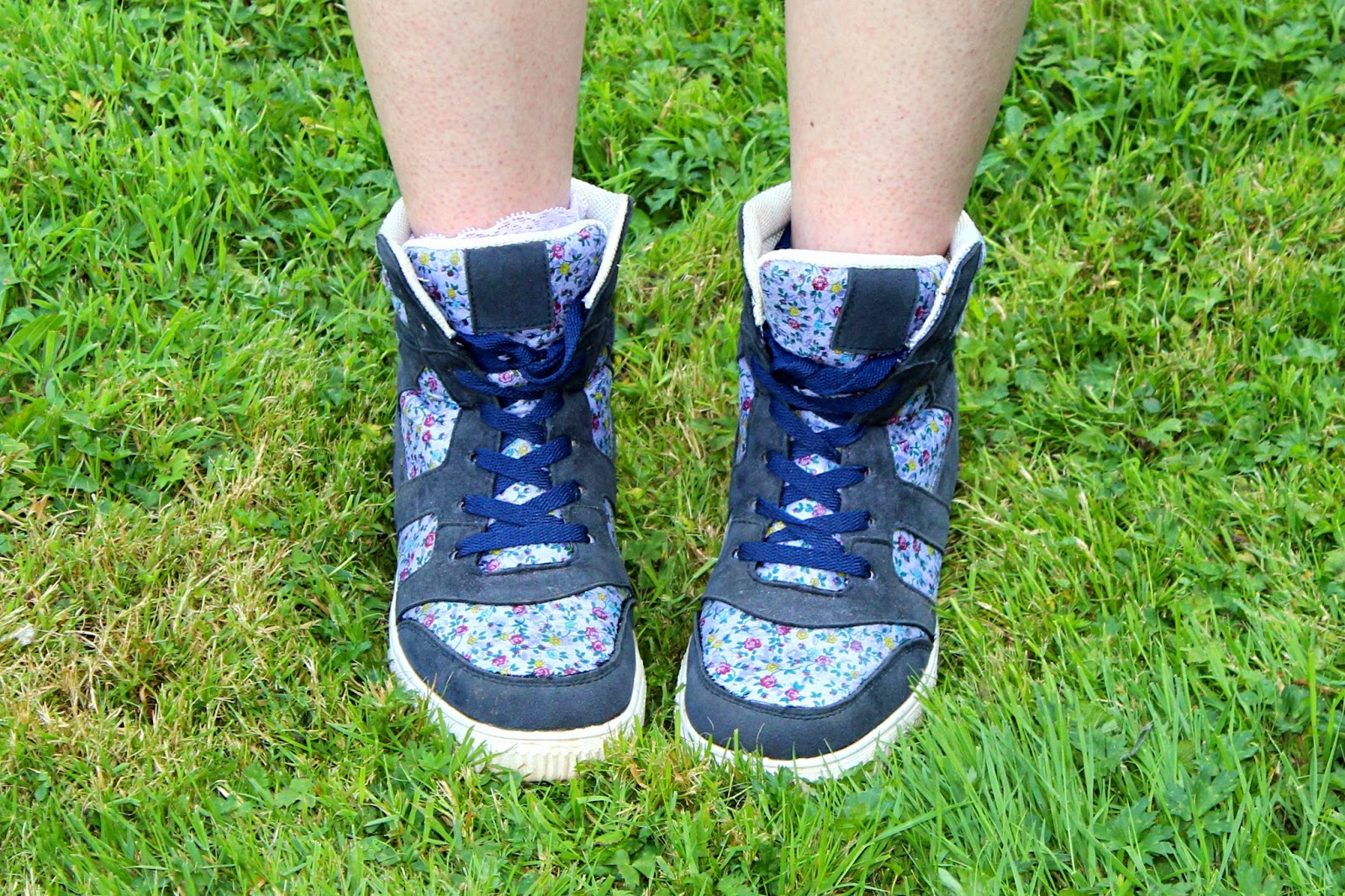 I attempted little white frilly socks too, but my hi-tops appeared to be a little to high to see the socks! 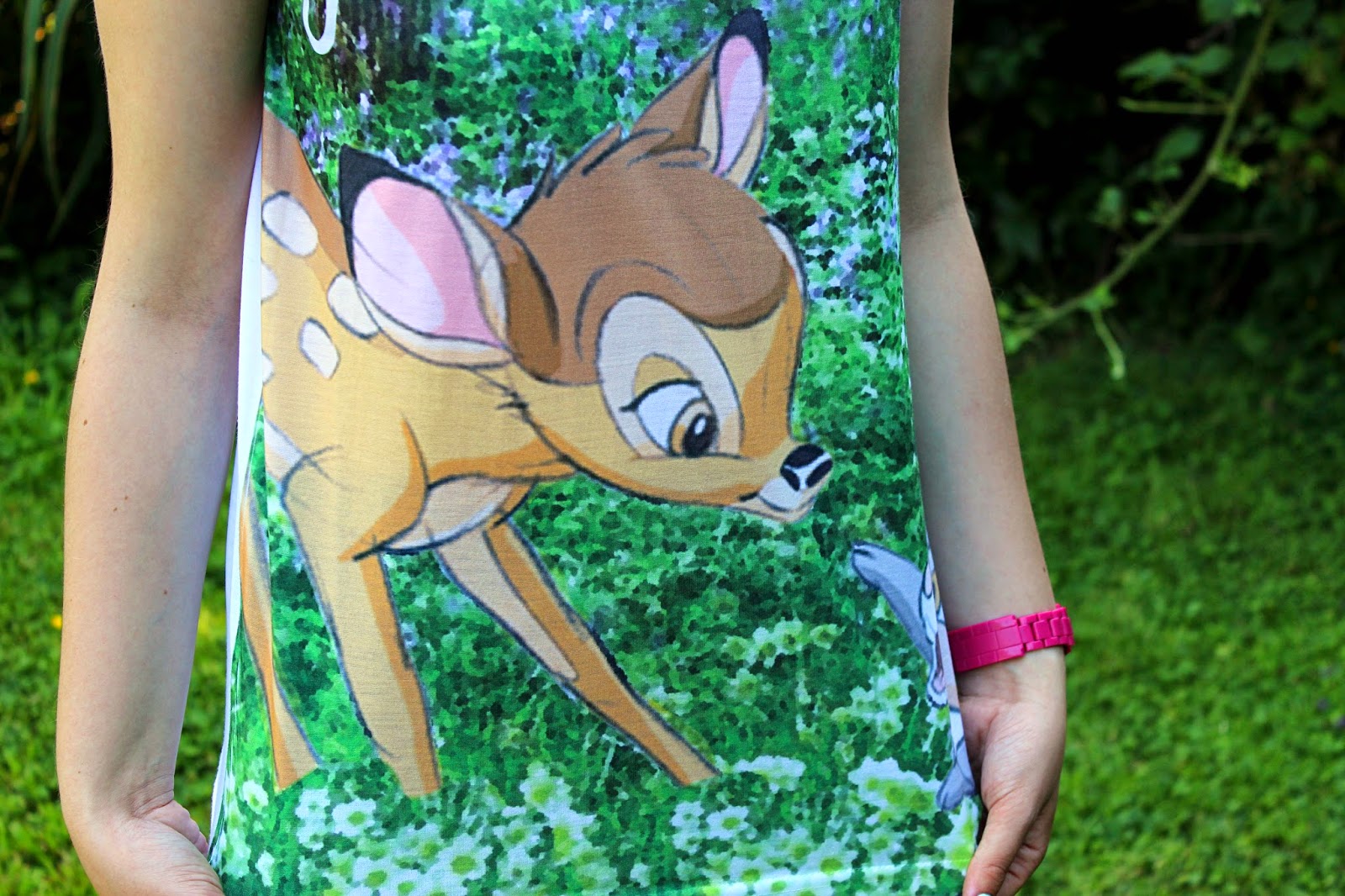 Leah McFall has kind of been releasing little bits and bobs here and there, but I think this is her first serious chart contender. It’s kind of floating around just outside the Top 40 at the moment, but I think it deserves to do way better than that. Home samples a small trumpet section from the Edward Sharp and Magnetic Zero’s song of the same name, but the rest of the production is very different to create the original. Will.i.am offers a paced interlude which slows down the track over the middle 8, but then Leah lungs are back to round off the song. I adore the pastel styling for the video and the creative shapes and fabric used, not too sure about that fringe though. Something’s not quite right about it…