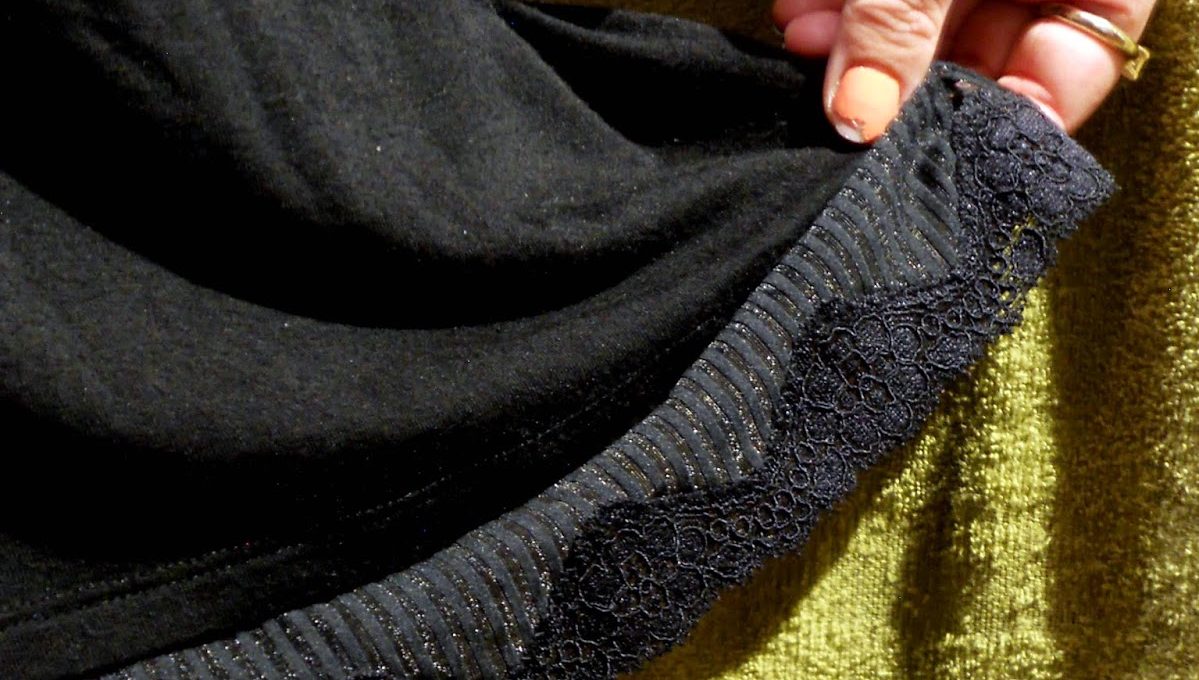 When the first years bound onto campus at Uni, I’m pretty sure their motto for the first couple of months is, ‘Down it Freshaaaa’. Unfortunately little Row over here is the worst candidate to ‘down it’. At Uni my mug is the big ass Sports Direct mug,  and when it comes to drinks that is the cup I use. I know, I am one particularly classy bird! But then I just end up drinking it like juice and end up only enjoying an hour of a party before being put to bed. On this night out with my buds it would appear I drink wine like juice even when it’s in a proper glass too!
For drinks I chose to wear a pretty black dress and team it with a cropped denim jacket for a dressy-yet-chilled look. In my inebriated state I forgot to photo to cute leopard print collar, but you can kind of see it in the full images. Because it’s just a small detail of leopard print I don’t think it looks tacky or cheap, which an overkill of the pattern can lead to. The dress is from the kids section, once again, and now I will admit is just a wee bit too short (unless I planned to stand still the entire night and maybe crack out a step-together-step-tap if I was feeling wild!). To combat this length issue, I wore a lacy slip underneath, which has a laced hem. So even though you can see the slip underneath it kind of looks like part of the dress as it’s a delicate addition that blends in well. I also think this adds a greater sense of maturity to the look because lace hems are quite lingerie-esque. To compliment the brown and tan tones of the animal print, I wore brown Chelsea boots with black tights. 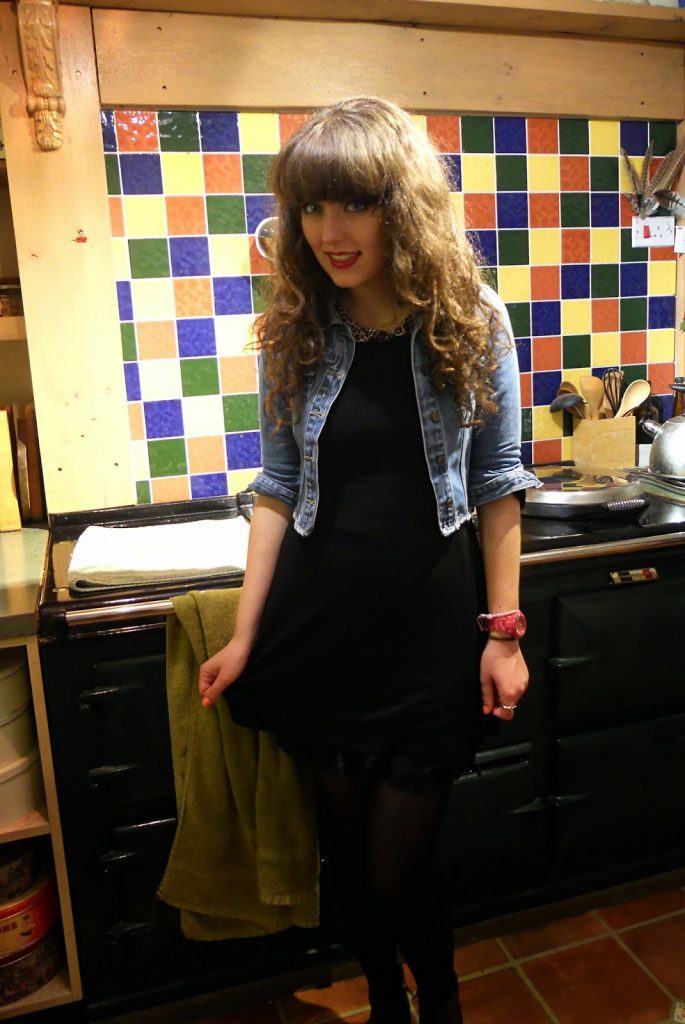 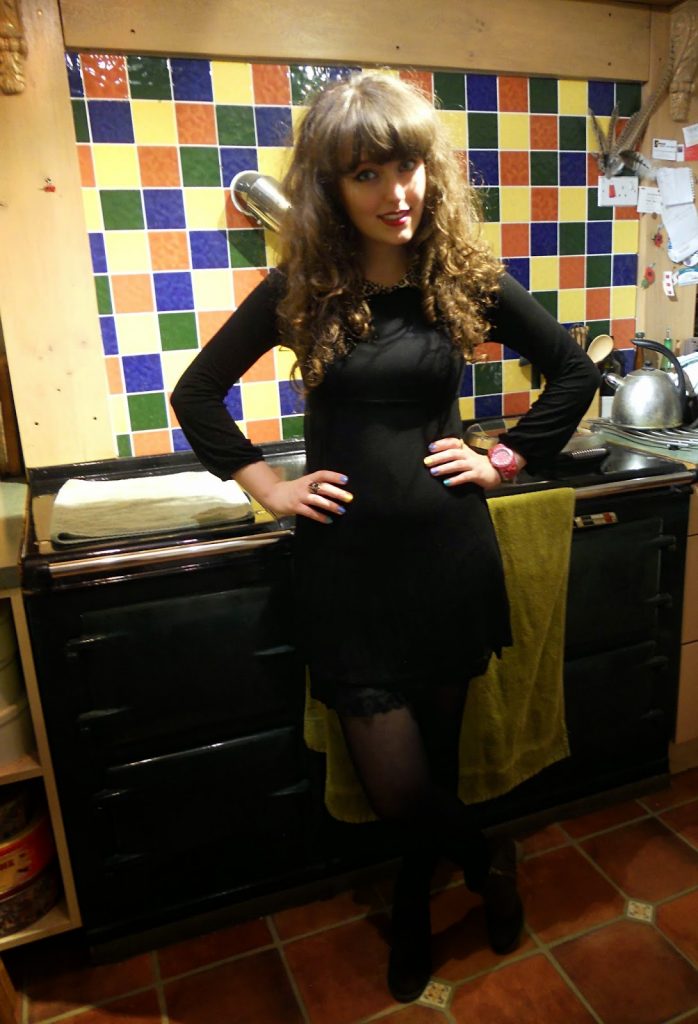 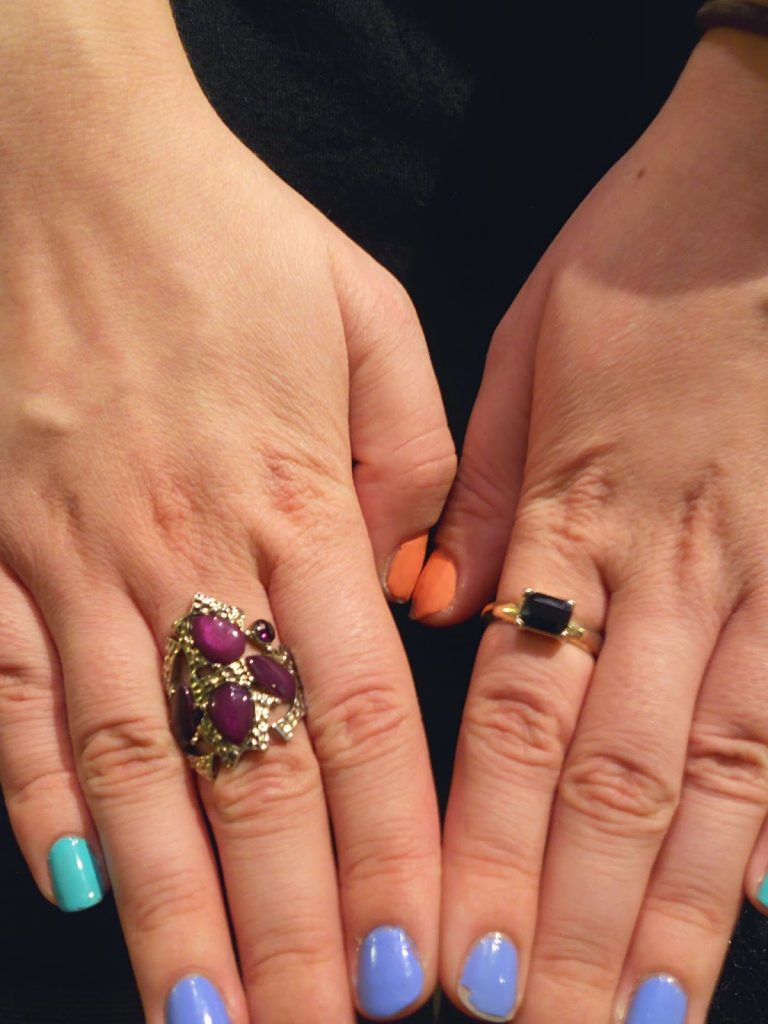 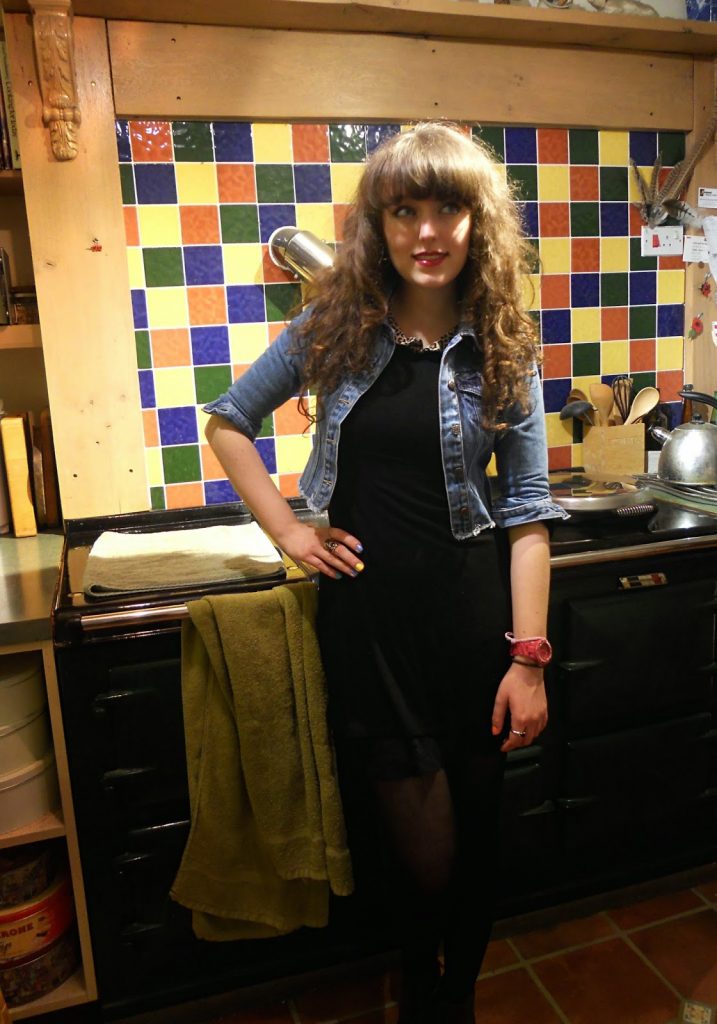 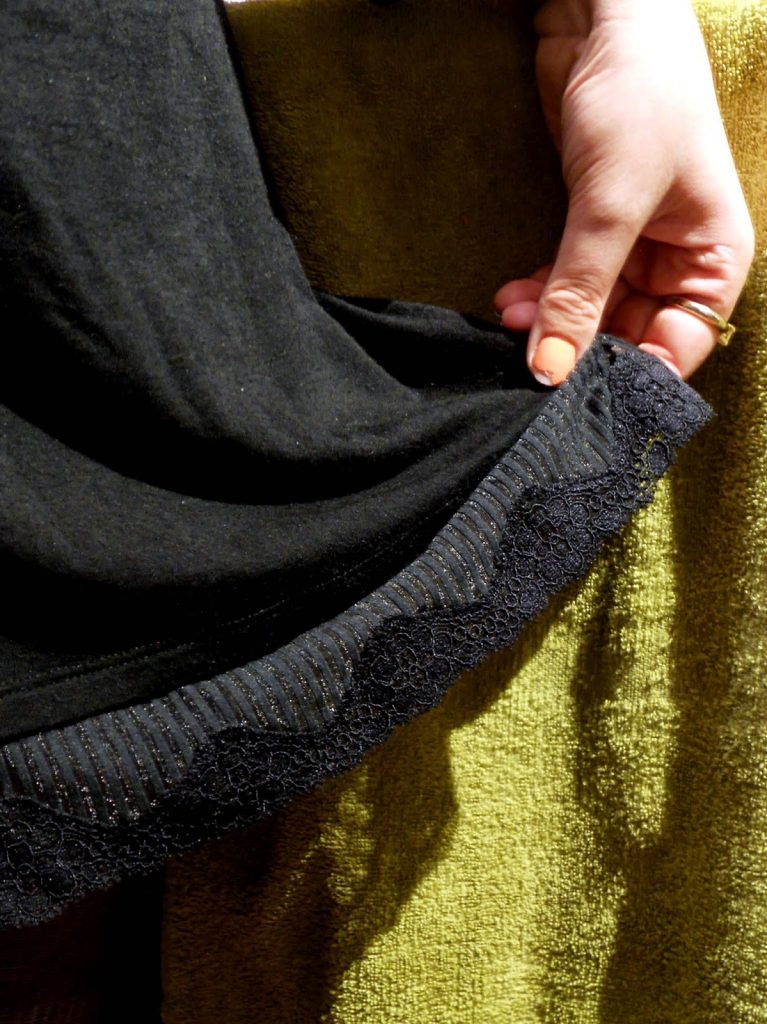 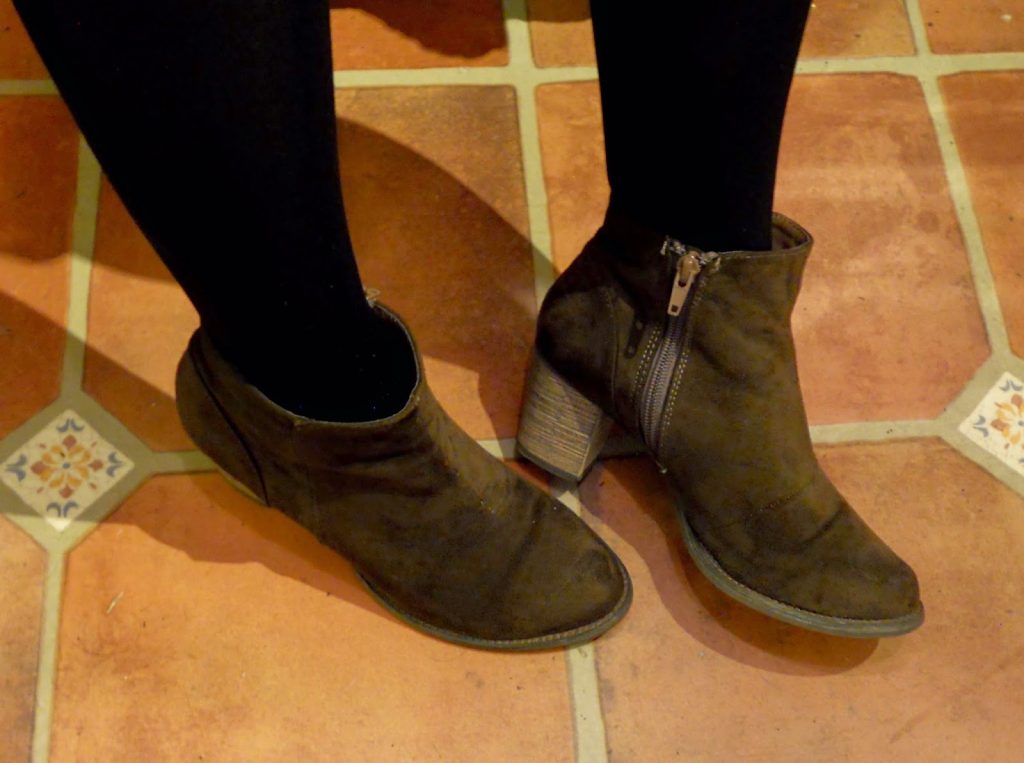 I was recently contacted by the lovely Rachel, part of a street team, who happily informed me about a new singer, Hayley Solano. She informed my that Hayley is a fantastic storyteller and her lyrics revolve around a great narrative. These personal, heart-felt songs have sounds similar to Gabrielle Aplin or Birdy’s music. I thought I’d give her most recent debut a listen and I realised everything Rachel had told me was so true. If I Was There is a slow-paced ballad which sees Hayley’s voice accompanied my acoustic guitar alone, which shows off how strong her voice is. It is such a pretty twinkling about the distance between two lovers.