Hey Guys!
I realise that I haven’t actually told you guys about my time at The Times (oh, witty, I know!) so I thought I’d let you know about what got up to…

Initially, I wrote my e-mail to K-Twizzle, who is the Assistant Beauty Editor. Then on the Tuesday I met the official Beauty Editor E-Dizzle (Like the names? When have I ever given someone their actual name on here? Hehe!). On Monday I was eased into my new role by emailing lots of people asking for ‘call ins’ and ‘price and stockist information’. The latter, I would say, I am DEFO fully qualified in now, the amount of e-mails I sent about it over the course of the two weeks. HeHe! Calling in products is such super quick process. I sent a request email mid-morning, then by mid-afternoon it was in my hands being taken to the in-house photographer. Speedy Gonzales or what? The photographer is only in 2 days a week, so K-Twizzle would gather products for her themed product pages and I’d bumble about taking the up to the photographer. Both E-Dizzle and K-Twizzle receive LOADS of bags with products in throughout the day, so another one of my roles was to tottle off down to the chilly post room and use my muscly guns to carry them all back to the office. Super exciting that on my 2nd day I received my very own first product bag! It was just a MAC eyeshadow that I had called in, but it was still super exciting! I can imagine that the novelty wears off though because once opened I had to store the bags, products and press releases in the haven known as The Beauty Cupboard. The small, probably, 2m by 2m room, hidden away in The Fashion Cupboard, is a holy grail for Beauty Bloggers. It played home to such a vast variety of products and brands. From Primark to Dior, Cellulite Creams to Seeds, it was my little hideaway during the week. I’m not gonna lie I do LOVE a good tidy up and organising. But only if it’s not my mess. Weird Little Row Bow! My rooms at home are total tips and have organised clutter everywhere (meaning that although it looks a tip I actually am pretty confident I know where most things are…).  Big boxes are filled with new beauty releases, then anything ‘old’ meaning already released was scattered into littler boxes. Who needs the gym when I’m lifting heavy fragrance boxes from a head-height shelf down to the floor and back up again? 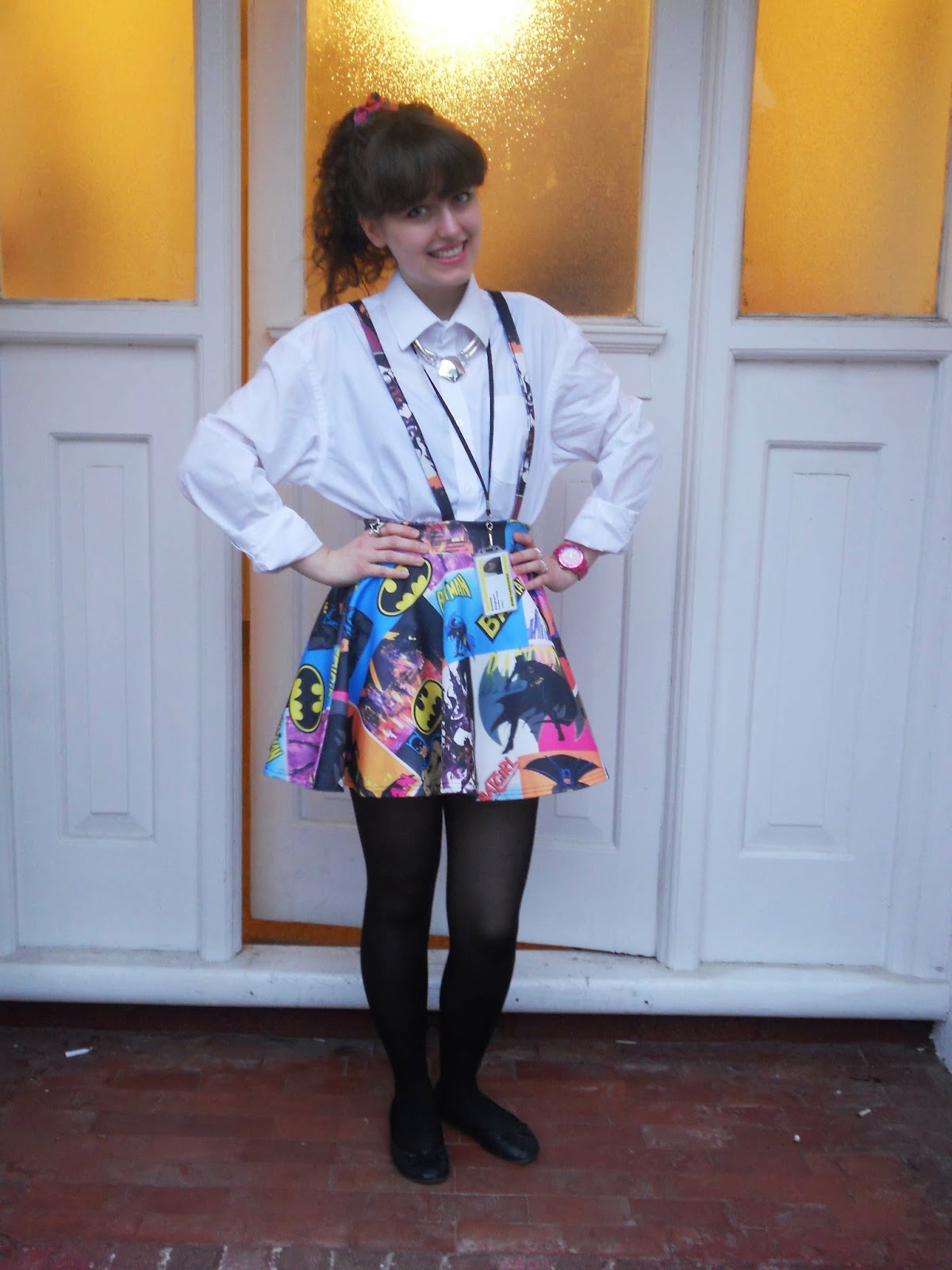 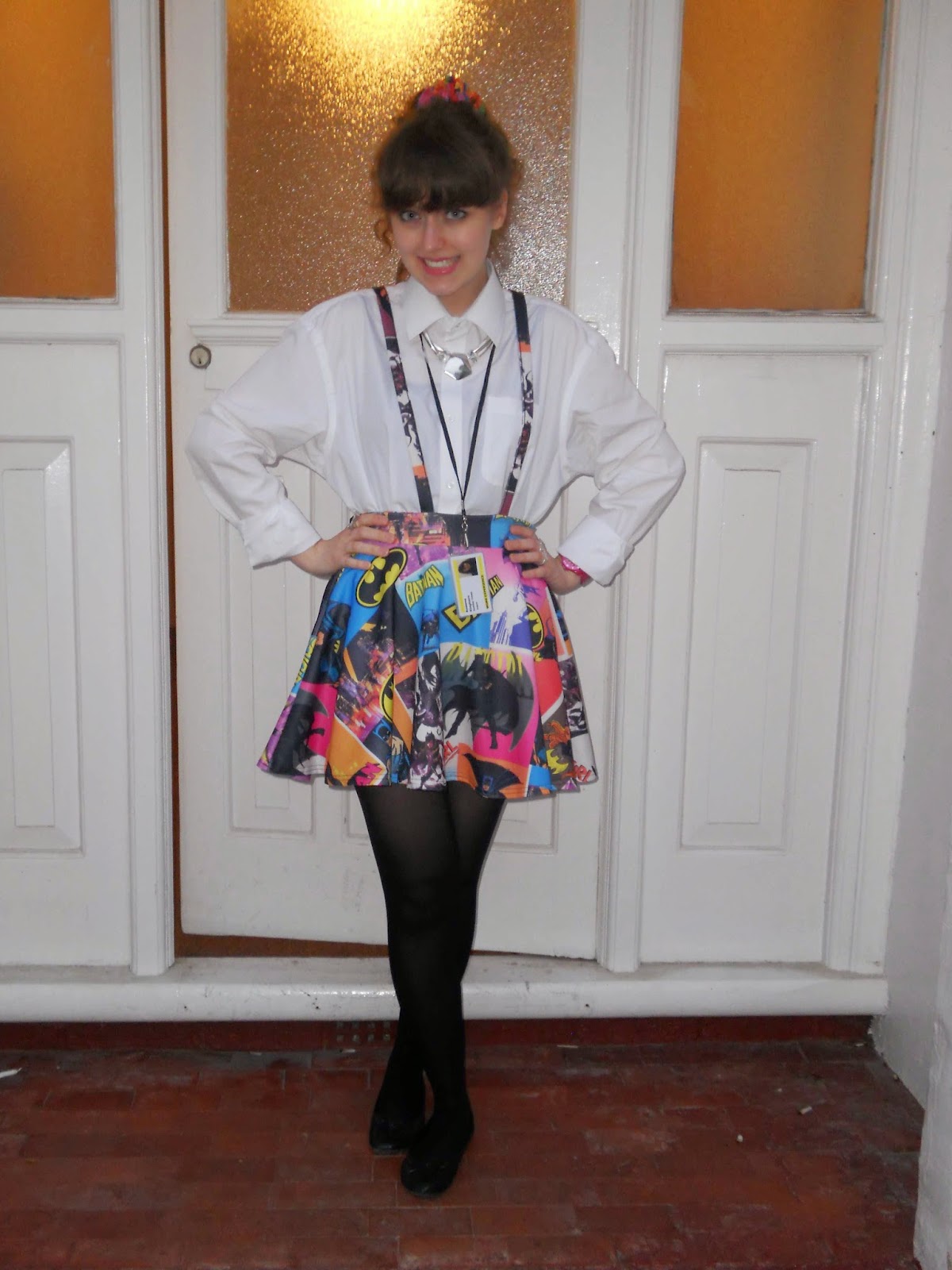 Shift K3y has finally made my guilty pleasure Craig David listenings totally acceptable! His, what I believe is, debut single has sounds reminiscent to Craig David’s early croonings from back in 2000. (Just wikied Craig David and who knew he is only 32? He already had an album out at my age…and what am I doing with my life…?)