Now that I’ve finished writing all about my teaching, school-adventures I can fill you in as to how I’ve been spending my summer. I even went to a party. Woah, crazy Row is out! I’ve spent time socialising with people my own age. I’m not gonna lie, after spending a month hanging out with 10 year-olds it was actually a nice change. My whole outfit is a new purchase from Kylie at M&Co. I waited especially until it was all in the sale because there’s nothing better than doing a sale haul! Look out for the special guest at the bottom of today’s post!

The red polka dot assemblage is made up of a cute little collared shirt, which has a couple of buttons down the back, and a pair of shorts with braces appendages. When I first saw these in store I instantly knew they would look amazing together, because of the print, it would look so intense. Then when I tried the pieces on together I just couldn’t walk out of the shop without them. When I realised I had this get together coming up it became my one and only valid reason to pick up more clothes. I’m trying to have a massive clear out of my bedroom, but I just keep refilling the space with new clothes. Oopsie! I wasn’t sure about the embroidered denim jacket at first. 1) Its a very pale shade, b) Its a big, boxy shape and iii) The length of the jacket and sleeves didn’t look quite right on me when I tried it on. But if I’m being totally honest with myself I did really need to obtain a denim jacket that actually fitted my whole torso, and not just squeeze onto half my arms and back. I really like the contrast this outfit has going on as the red polka dot pieces appears really girly with the shapes and fabric, and the jacket iconically a tougher look and the denim holds its shape and silhouette better. 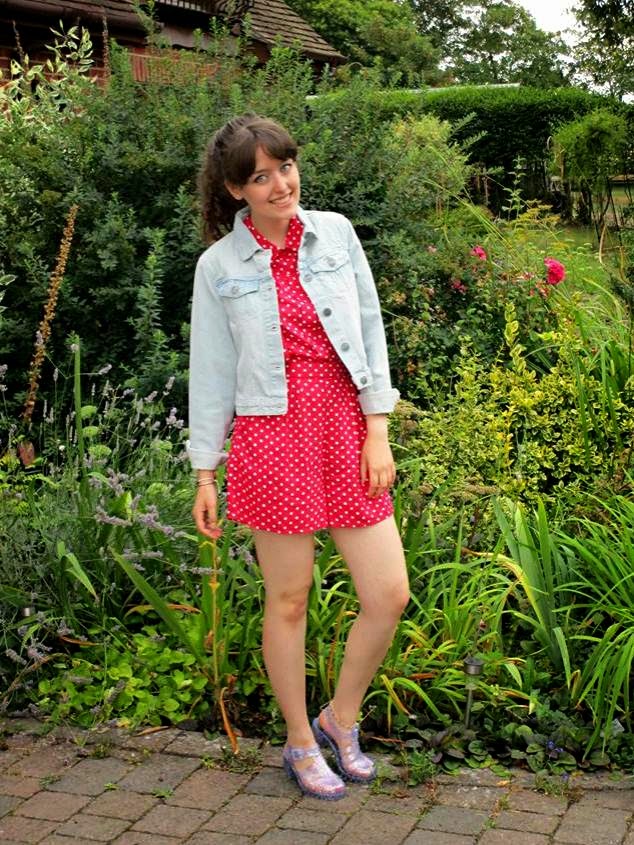 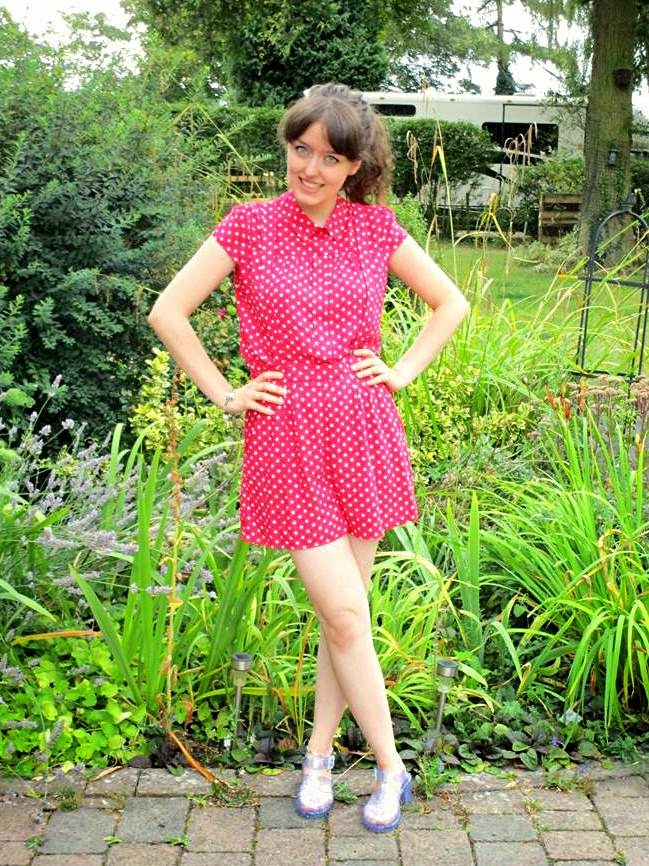 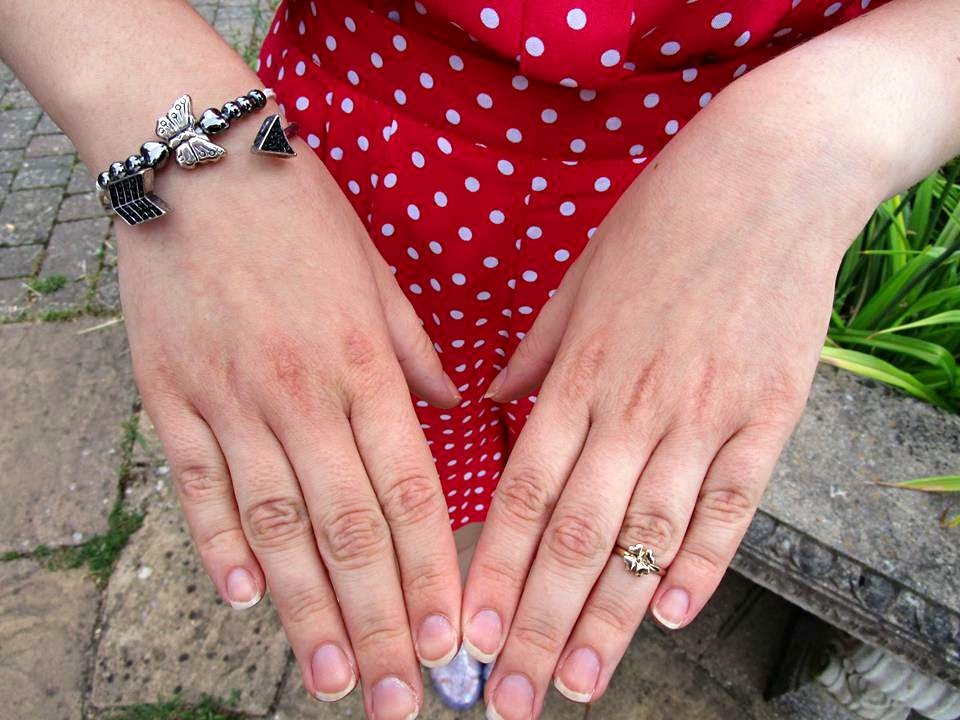 Initially I had waaaay too many rings on since I thought I should attempt to accessories with something. But in the end I liked it better just the way Hearsay like it, pure and simple. 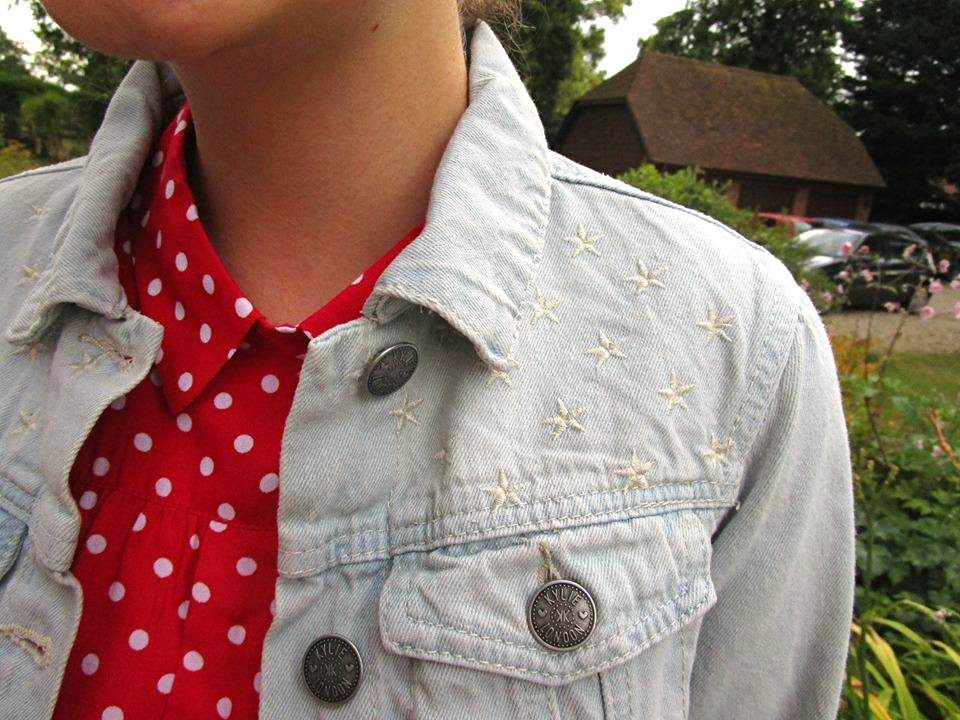 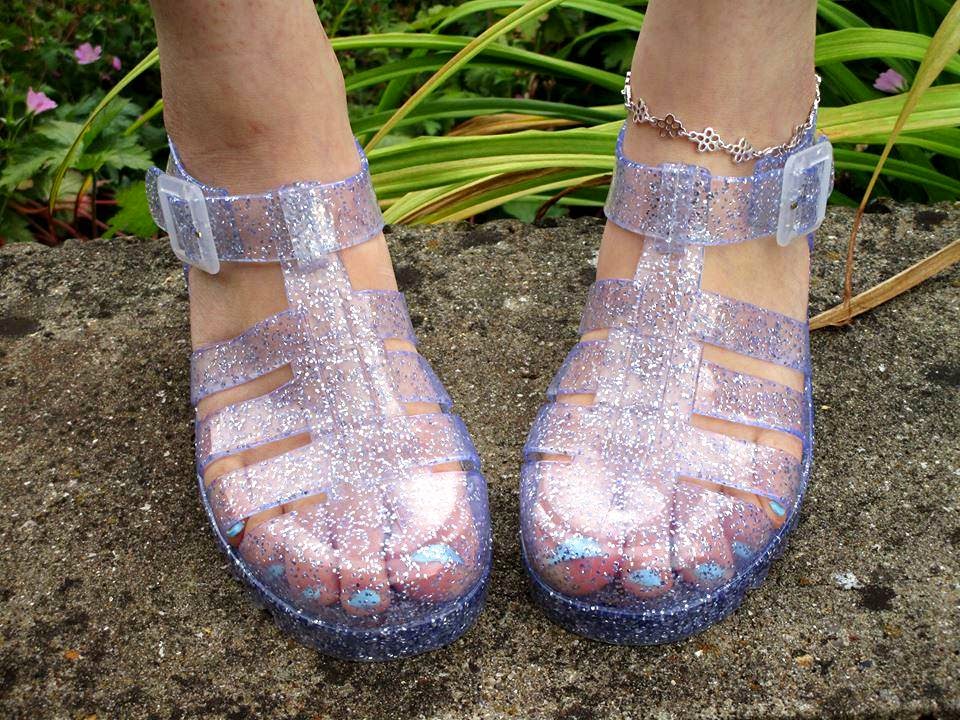 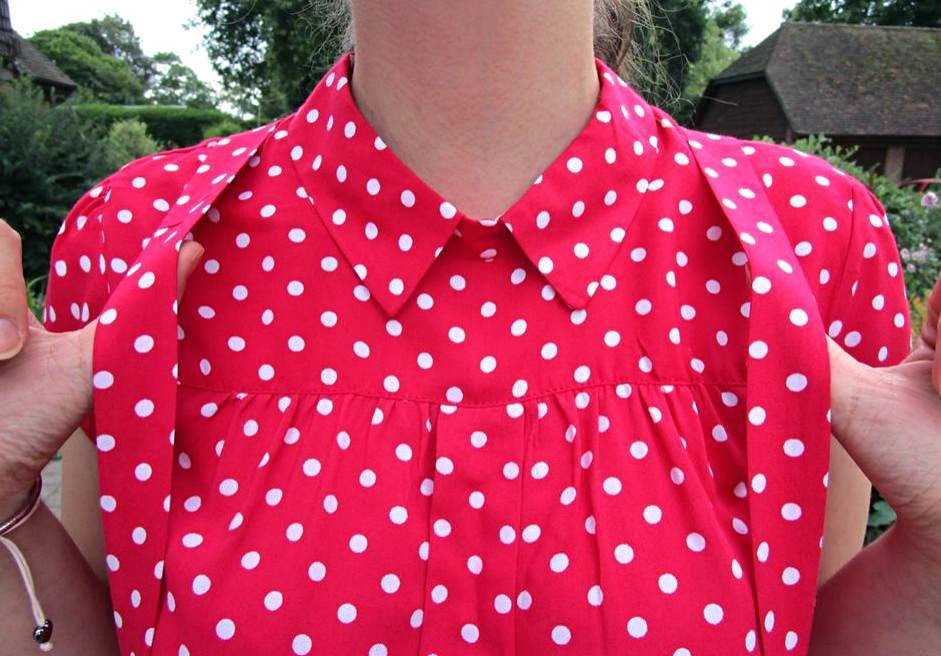 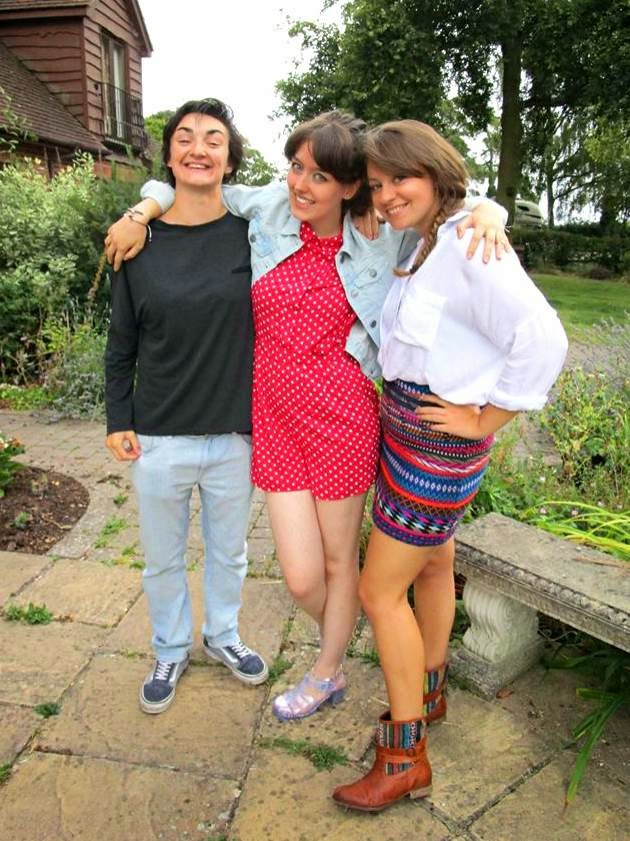 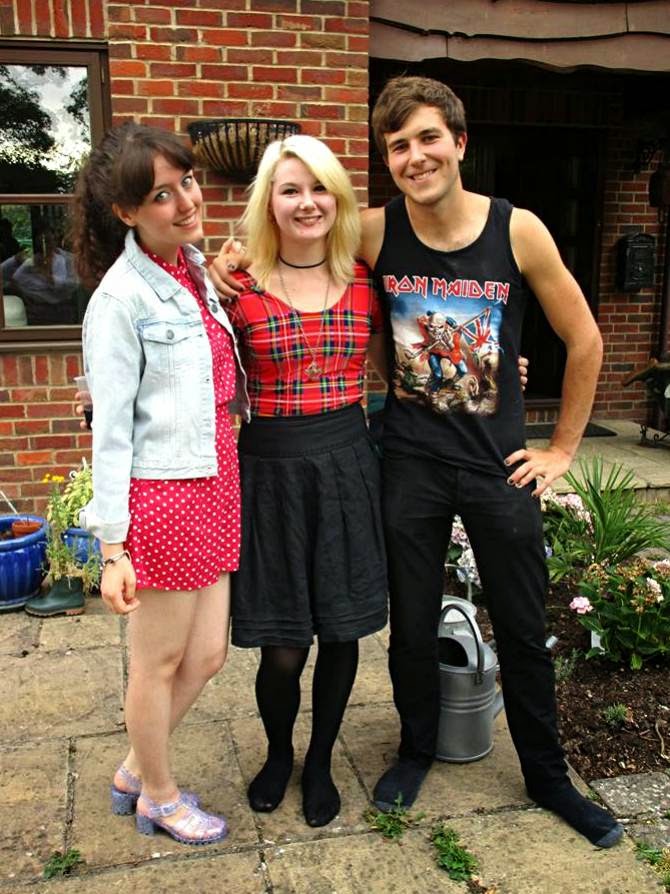 Both my fave Ella girls have debuted new tunes in the past week, so I thought I’d let you know about both of them. Lucky you! Ella Eyre’s second solo single is called Comeback and it is one jazzy tune. I like how the lyrics are how everyone’s been hurt in love, then she’s like, ‘Let that Mother****** burn!’ #PreachIt! Ella Henderson has also premiered her new single Glow, due out in September. I think it’s in a very similar vein to Ghost– which I ADORED- with a kind of eerie air to it. But less in Ella’s voice and more in the tune of the song. There’s no denying she is a lyrical whizz, far more poetic than some songs… I can’t wait to get my mitts on her album, Chapter One, soon.