I adore this look as just looking at it make me feel all summery and happy. I think that it’s the dress really. The white chiffon with a pretty birdy and floral mix print scattered all over it, the shirt-like design with the black collar, buttony strip and matching belt. When I teamed it with my cropped (aged 5-6) denim jacket and red heart shaped sunglasses I feel like I struck gold. I chose my bolder orange lipstick, but maybe I should have gone bright red to match the glasses.

We did the 2nd performance of the class play to parent in the evening and one of the kids said the cutest/cringey-est thing to me. As I was re-applying my lippy during the interval he came up to me and said, ‘Why are you putting lipstick on? You’re not even in the play.’ I told him I can wear lipstick if I want to, I usually do in the day don’t I? To which when I was in full putting-lippy-on-do-not-disturb-concentration mode he said (brace yourselves), ‘But you don’t need to wear make-up you’re perfect the way you are!’ Awwwwww! How sweet!… Ok, lets not kid anyone here. We’re all wincing deep down inside aren’t we? It came from a short, 11 year old boy who is super active and never stops. A handful really. I said pardon because I genuinely didn’t hear what he said, but then I registered and I’m quite glad I didn’t hear it the first time because I have no idea how I would have responded. But after I said pardon he was like, ‘Nothing’ and scuttled off. It is quite sweet really that I have this effect on people, what can I say? 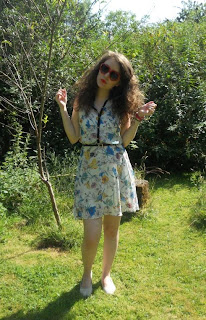 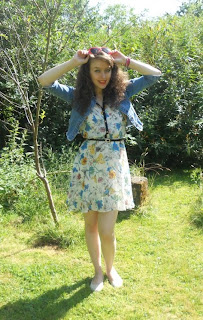 I don’t like to admit it, because I like to stick with my TWFanmily roots. But secretly, or maybe not so, a little part of me is a Directioner. I don’t follow One Direction anywhere near as much as The Wanted (not literally follow, I’ve got better things to do, people to see, y’know). I really didn’t think I’d like One Direction’s new tune Best Song Ever as I thought it was going to be like, ‘La la la, This is the best song ever’ and make no sense at all. But it does actually have some sort of story line. It is catchy and we all know that’s my forte in music. Anything repetitive or catchy and I’m in. The stills from the video look quite funny, look out for 1D’s alternative personas/jobs they’ll be looking at if 1D ever finishes.